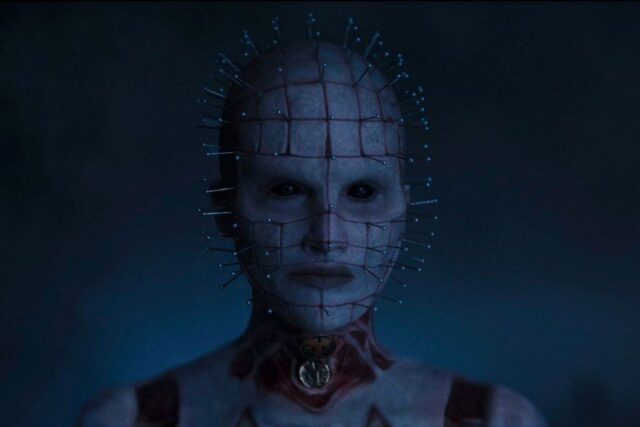 How about remembering the year in a slightly more terrifying way? That’s right, today we prepared a list with the 10 best monsters of television and cinema in 2022. After all, the horror genre is gaining more and more fans and, therefore, these creatures also gain the spotlight.

So, without further ado, let’s find out which monsters scared us this year:

The 4th season of Stranger Things brought the most formidable villain of the series, which made us most anxious about the outcome of the story. Vecna, or 001, was quite an enemy for our heroes and the 5th season should be as electrifying as the 4th precisely because of his powers. 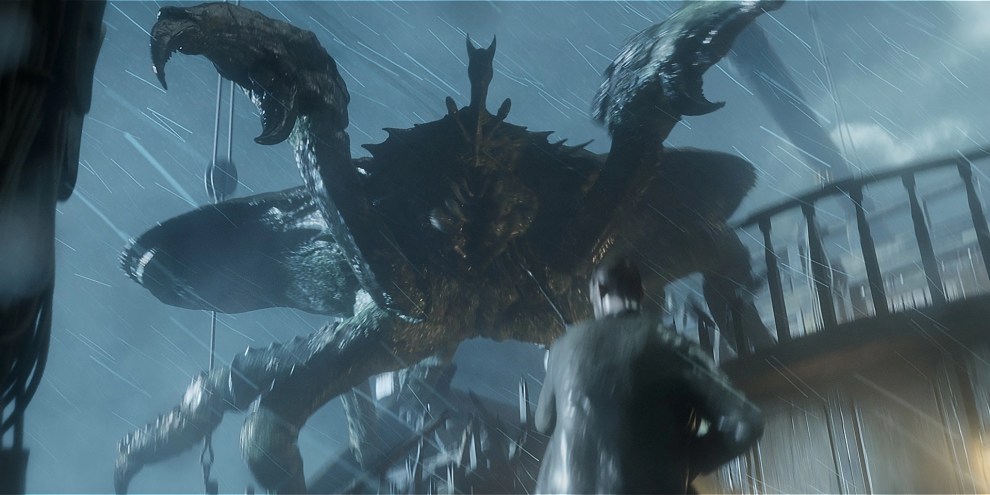 Meanwhile, Thanapod, the giant crab from Love, Death + Robots was also one of the biggest monsters we’ve seen on television. In season 3, the Netflix sci-fi series told the story of the telekinetic monster that manages to control the corpses of the crew. Scary! 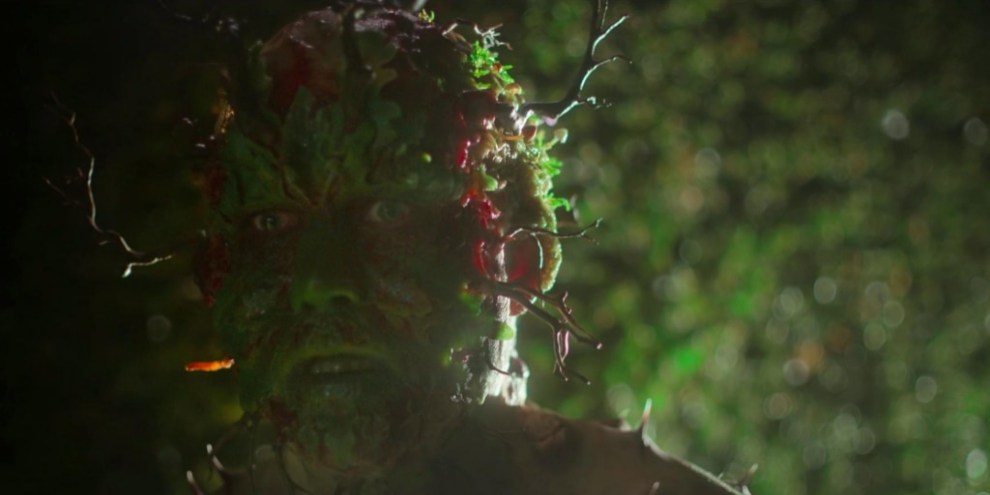 The film Men, by Alex Garland, was one of the surprises in the cinema of 2022 and The Green Man, also known as the Green Man, could not be left out of the list. The monster was inspired by a legendary and bizarre shape-shifting creature, creating a horror sequel we won’t soon be able to forget. 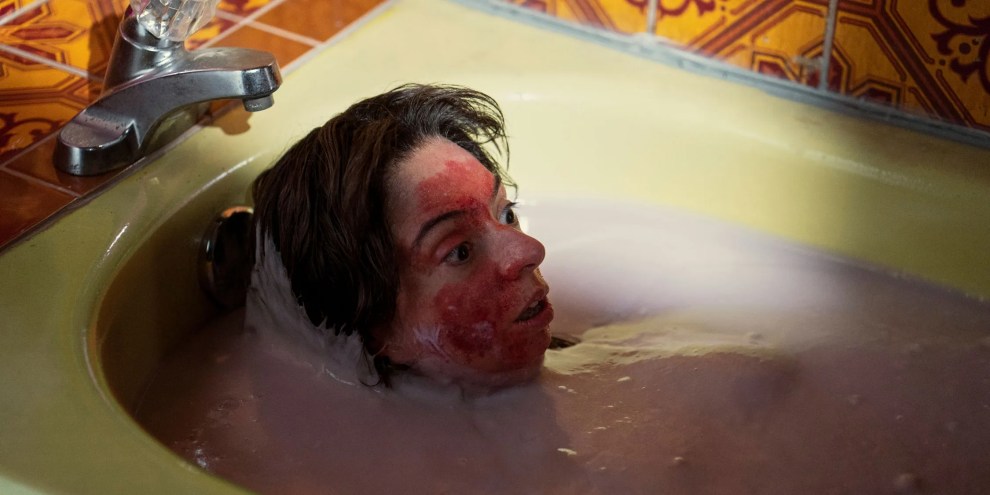 Despite the childish name, the Guillermo del Toro anthology for Netflix was full of monsters and Alo Glo Gloop stood out the most. After all, he is a metaphor for the consumerism that haunts us all! 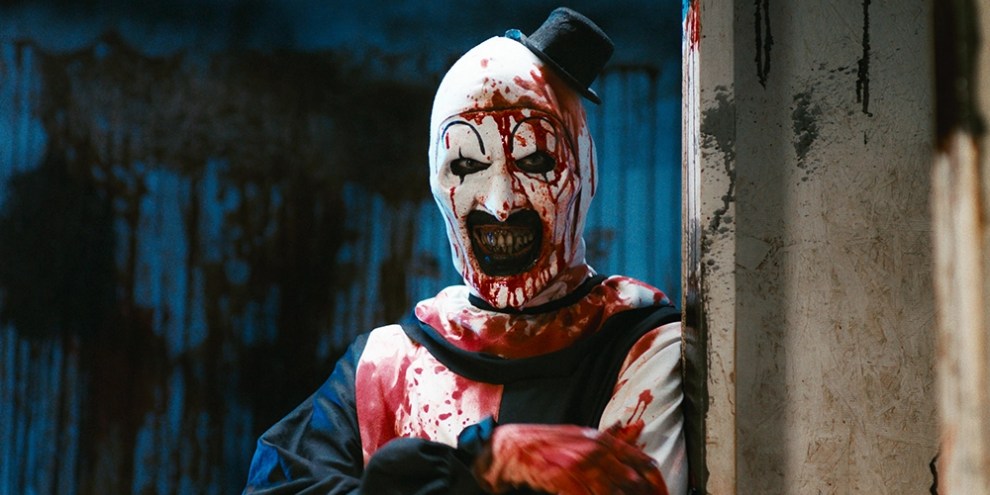 If people felt sick at the movies watching Terrifier 2, it is clear that the clown Art would also enter the list of the best monsters of 2022. David Howard Thornton’s brilliant performance transforms the monster into a bizarre, cartoonish creature prepared to terrorize our dreams deeper. It’s creepy! 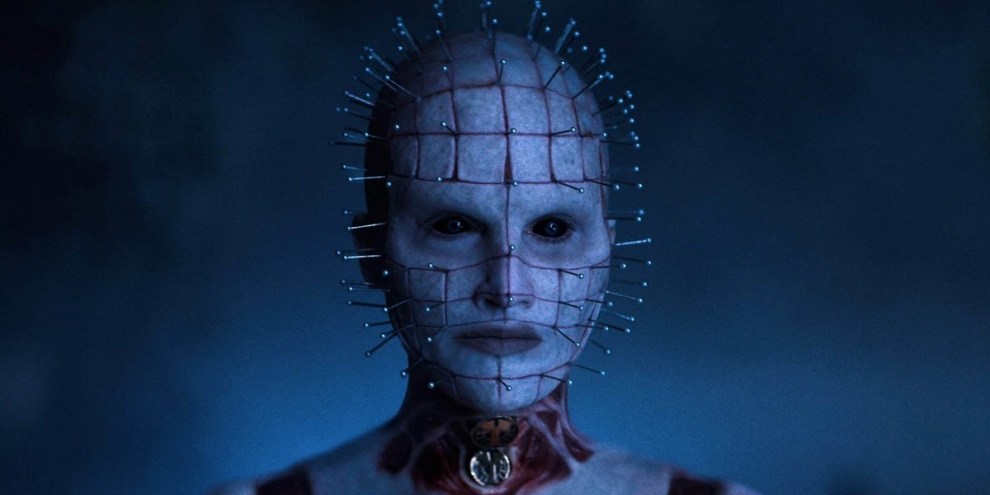 Jamie Clayton’s debut as Pinhead was also one of the year’s highlights. Hellraiser fans had one hell of a movie and the new version of the villain was just as weird and scary as the original. 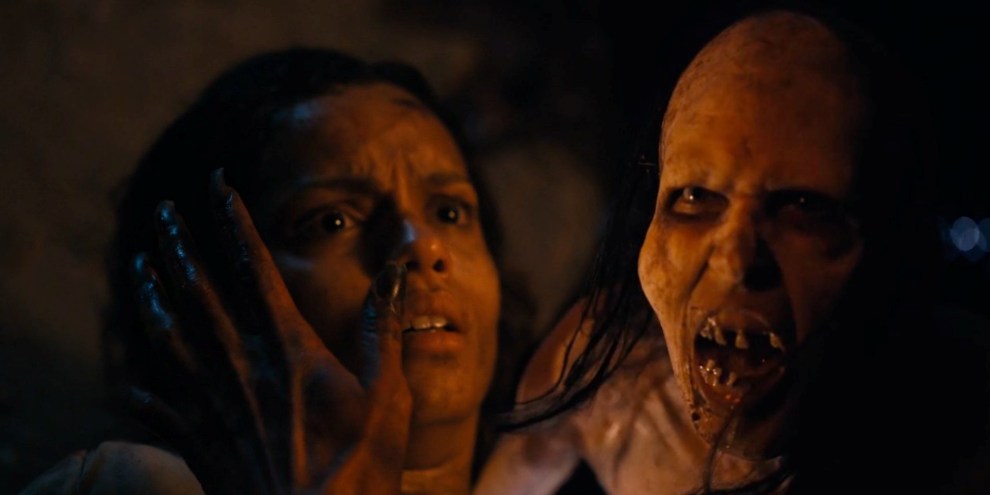 For its part, the Barbarian movie stood out in the horror genre in 2022 and the reveal of its monster was flawless. After all, the film’s villain is a giant, naked woman who lives in the secret tunnels of a cursed AirBNB. It may even seem strange, but the plot works and the Mother makes you scared and laugh at the same time. 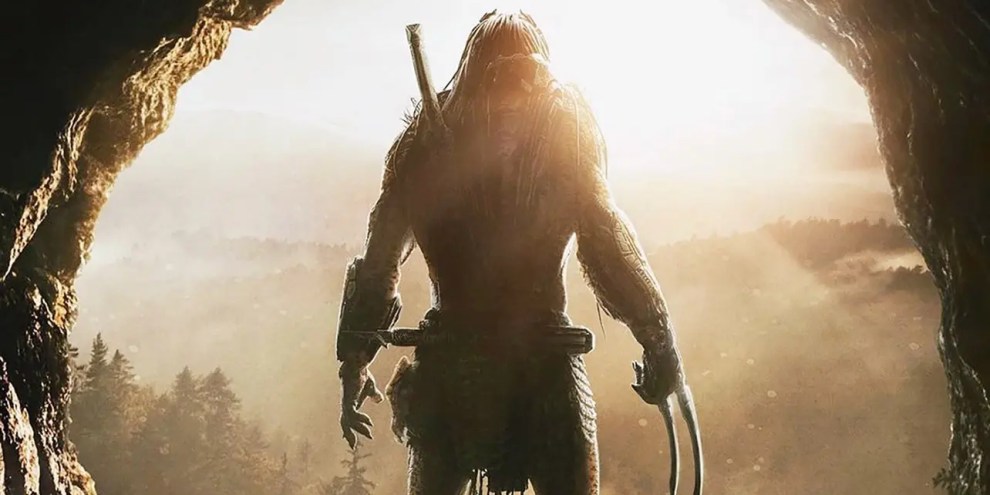 Another franchise that got a sequel in 2022 was Predator. Produced by Hulu, the film was better than everyone expected and the alien revival caught the attention of technology! 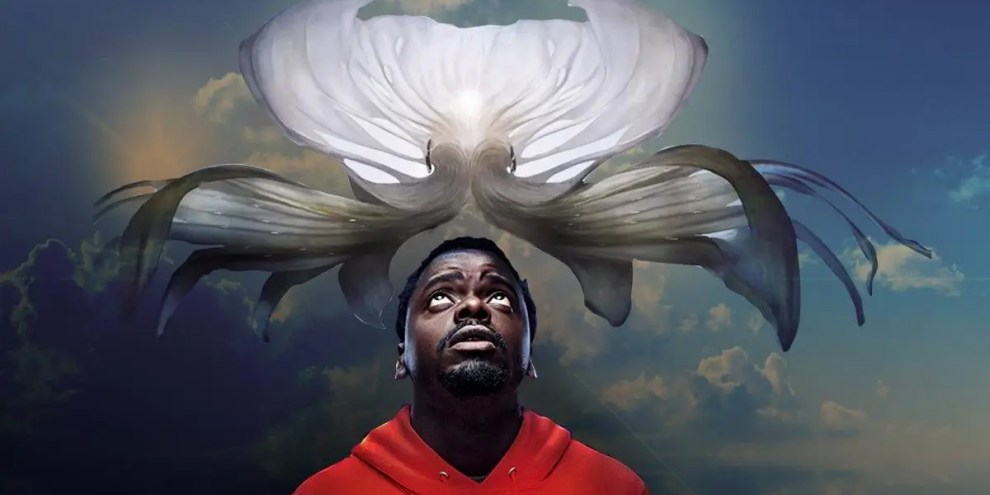 When Nope was released, the movie caught the attention of all horror and science fiction fans. Jordan Peele is known for his bizarre stories, but they work very well in cinema and, in this case, it was no different. The giant flying monster was a different look at what we’re used to thinking of as an alien and deserves top spot on this list! 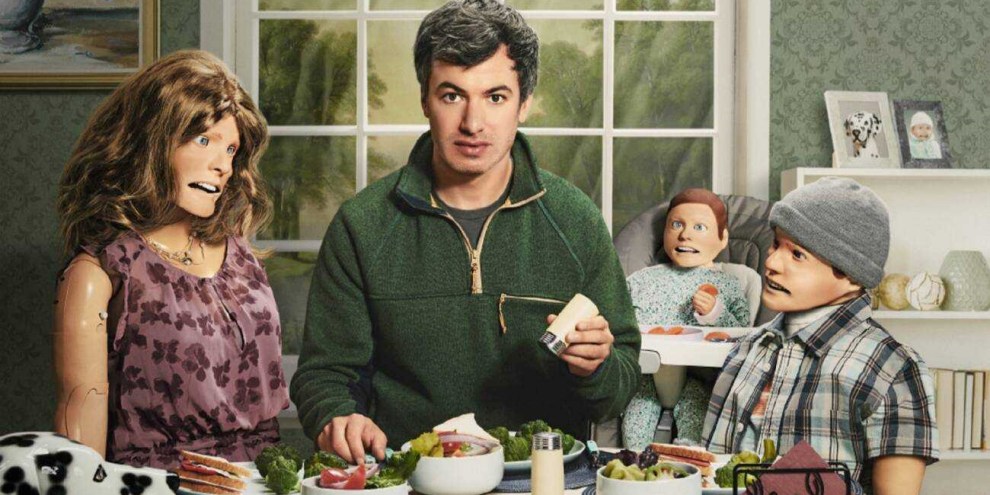 Lastly, Nathan Fielder may be a comedian, but he was also one of the darkest monsters of the year. By becoming the father of Angela’s child, Fielder encountered forms of torture that made him known as the architect of pain. Incidentally, there are rumors that the kids on set were traumatized by the character!

So, which of these television and movie monsters in 2022 is the scariest? In order not to miss anything that happens in the world of series, movies and anime, keep an eye on the site. Also, take the opportunity to share the article on social networks!