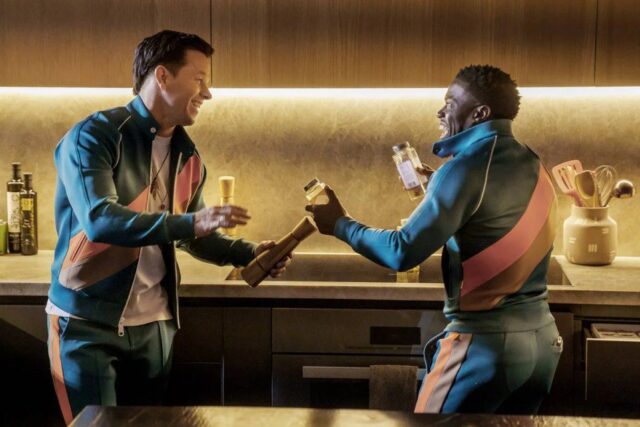 How about taking advantage of this final stretch of the year to have a lot of laughs? With the list of best comedy movies of 2022, you’ll know exactly what to marathon if one of your favorite genres is comedy and you want to take advantage of this period of watching light and relaxed movies.

We’ve gathered here the funniest comic films that were successful throughout the year. So, already separate your notebook to guarantee all our tips!

Available in the On Demand category of Amazon Prime Video, this film is a comedy that also mixes science fiction and philosophy. Therefore, it is indicated for those who want to laugh, but with a more “head” production.

With 95% critical approval rating on Rotten Tomatoesthe film tells the story of a laundry owner who receives an unusual mission: to face Jobu Tupaki, a threat to the multiverse! 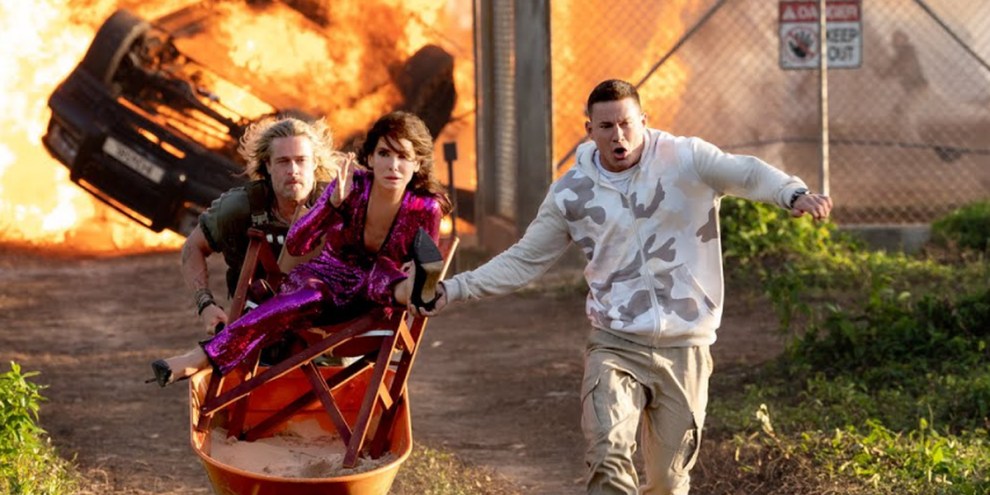 Meanwhile, Lost City is a romantic comedy that follows Loretta Sage, a romance author who is kidnapped by a weirdo billionaire.. Adam, the model who embodied the adventurous hero on Loretta’s covers, tries to prove that he can also be tough and goes to rescue his beloved. 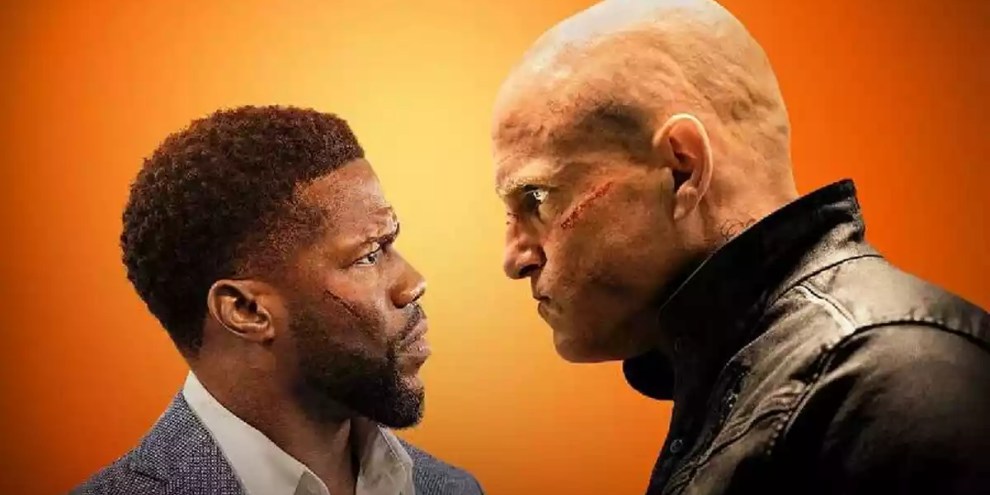 Starring Kevin Hart and Woody Harrelson, The Man from Toronto has what it takes to become a classic of the comedy genre.. After all, he uses formulas that are already known and that worked very well in the “double police” style.

In the plot, Teddy Jackson is a simple man, who makes videos for social networks, while Toronto is a mysterious man who was hired to interrogate a person. By mistake, Jackson ends up at the cabin where the interrogation would take place and that’s where it all begins. The film is available on Netflix. 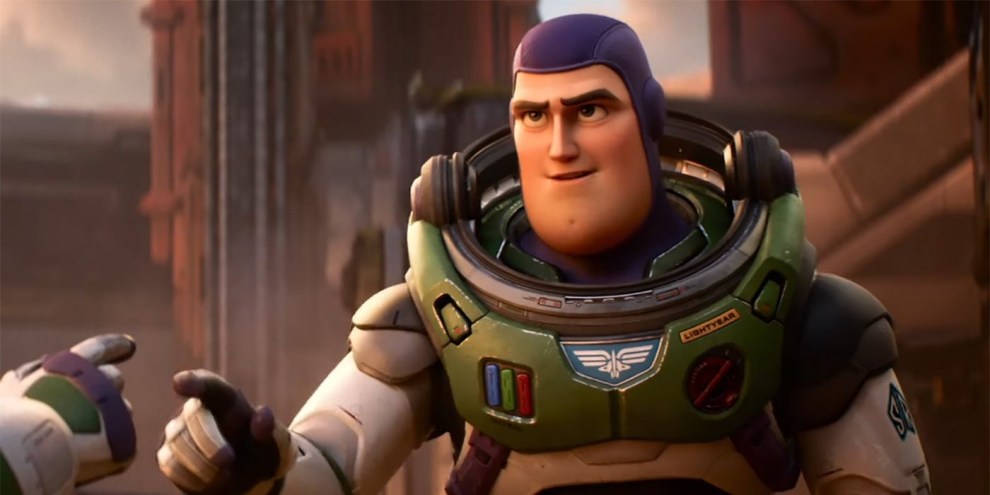 Available on Disney+ and Netflix, Lightyear is one of the best comedy movies of 2022, especially for those who want to enjoy the nostalgia when remembering the Toy Story franchise. The story accompanies Buzz on a new adventure through space alongside a team of astronauts and the robot Sox. 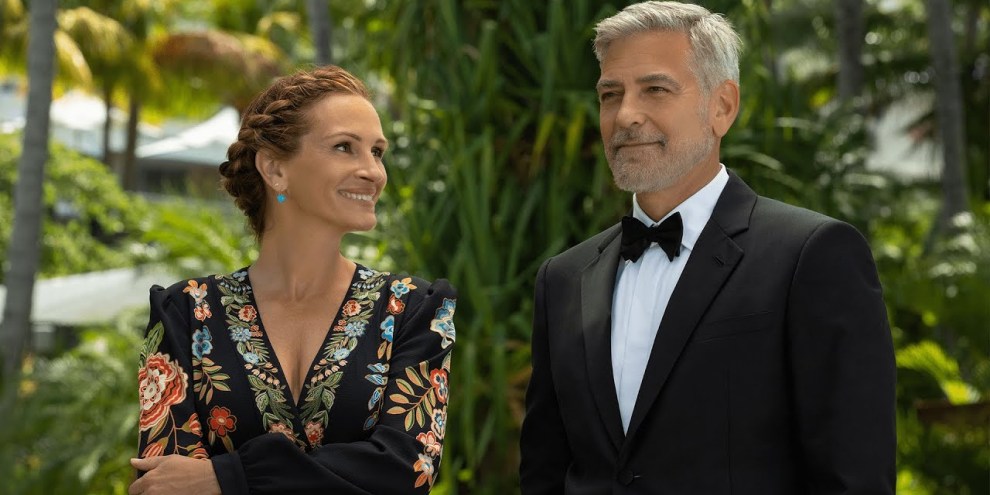 Ticket to Paradise is also available in the On Demand category of Amazon Prime Video and follows Wren and Lily’s journey through Bali. The two are celebrating college graduation, but Lily falls in love with a local resident and the two decide to get married. So the college girl’s parents travel across the ocean to stop the marriage – even though they are divorced!

The movie is starring George Clooney and Julia Roberts and it’s really worth checking out! 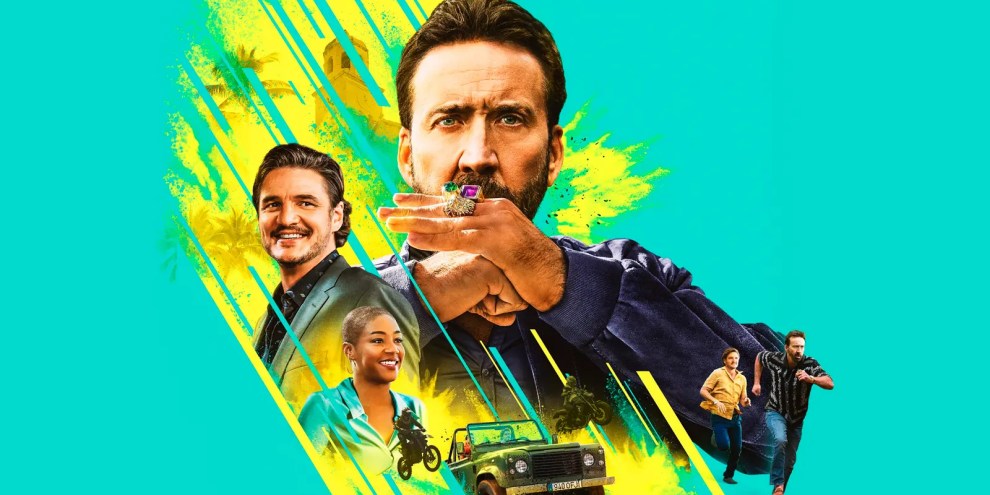 In this movie, Nicolas Cage plays himself, but in a fictional version. He is an actor who is offered $1 million to spend a day on a fan’s island. However, things don’t go exactly as he planned. Without a doubt, it’s one of the funniest movies of the year and it’s available on Prime Video. 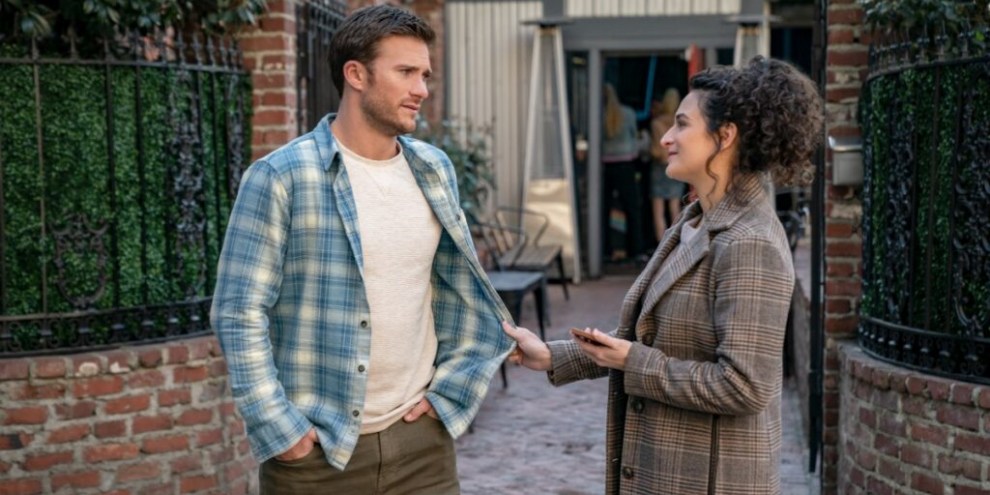 Volta Para Mim is also in the Prime Video catalog and tells the story of Peter and Emma, ​​a couple who broke up but, in the future, they end up going through other breakups and meet again. The romantic comedy deserves top spot on the list! 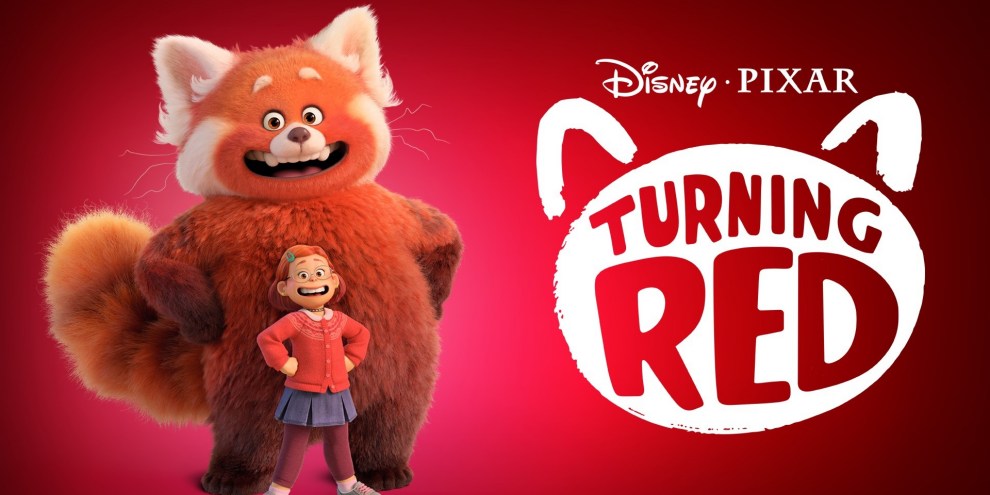 Indicated to the main film awards, this Disney+ film accompanies Mei Lee, a 13-year-old girl who is a teenager in the 2000s. She must deal with the changes in her body while facing her family’s curse – from the age of 13, they turn into a red panda if you let emotions take care of you! 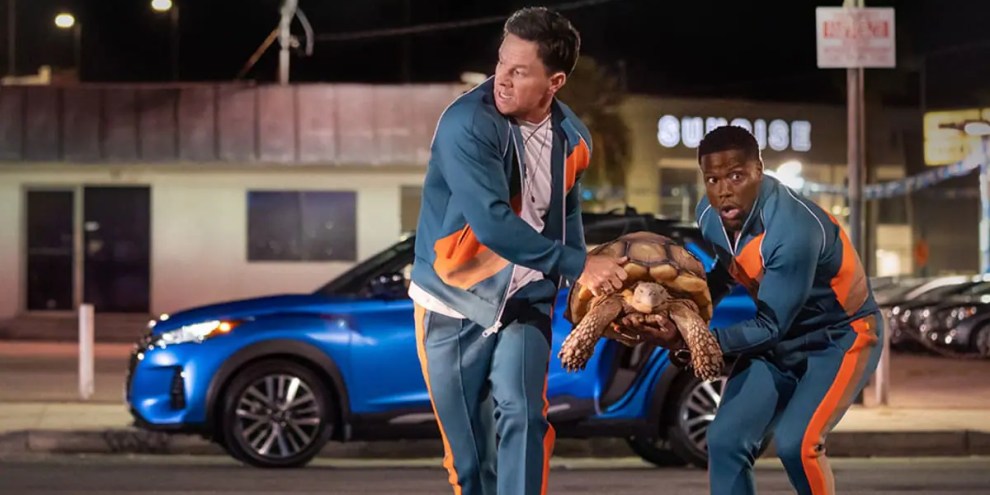 Considered not only one of the best comedy films of 2022, but also one of the best films of the year overall, Family Vacation is on Netflix and stars Kevin Hart and Mark Wahlberg. In the long run, Sonny spends his first vacation away from family and decides to go to Huck’s birthday, his friend who still lives as if he were young. 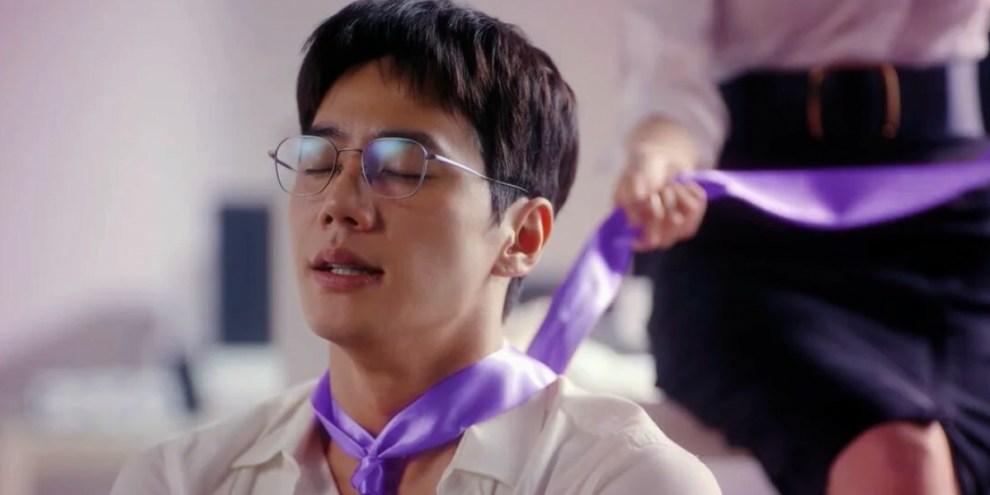 So, did you like the list of best comedy movies of 2022? What was your favorite? In order not to miss anything that happens in the world of series, movies and anime, keep following the site. Also, take the opportunity to share the article on social networks!