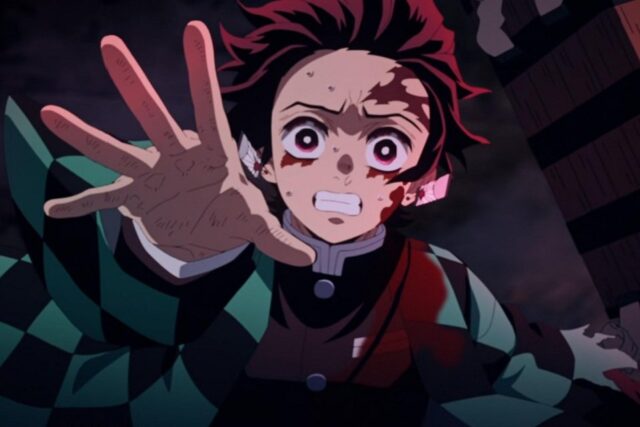 Anime gained great popularity in Brazil in the 1990s with the arrival of productions such as Dragon Ball Z and Knights of the Zodiac on the former Rede Manchete. However, it was with the emergence of some streaming platforms, such as Netflix, that several anime became popular and brought even more prominence to the Asian country.

In order to remember some of these productions, we prepared a list with thes 10 best anime released in 2022.

Check it out below!

The anime is available on Netflix. (Netflix/Playback)Source: Netflix

Despite having premiered at the end of 2021, the 2nd season of Kimetsu no Yaiba was finished only in February of this year. The anime, adapted from the manga of the same name, tells the story of Tanjiro Kamado, a boy who watches his family stop being human after they are attacked by a terrible race of monsters.

The episodes released in 2022 were widely acclaimed by the public and specialized critics, who positively highlighted the program’s script and photography. 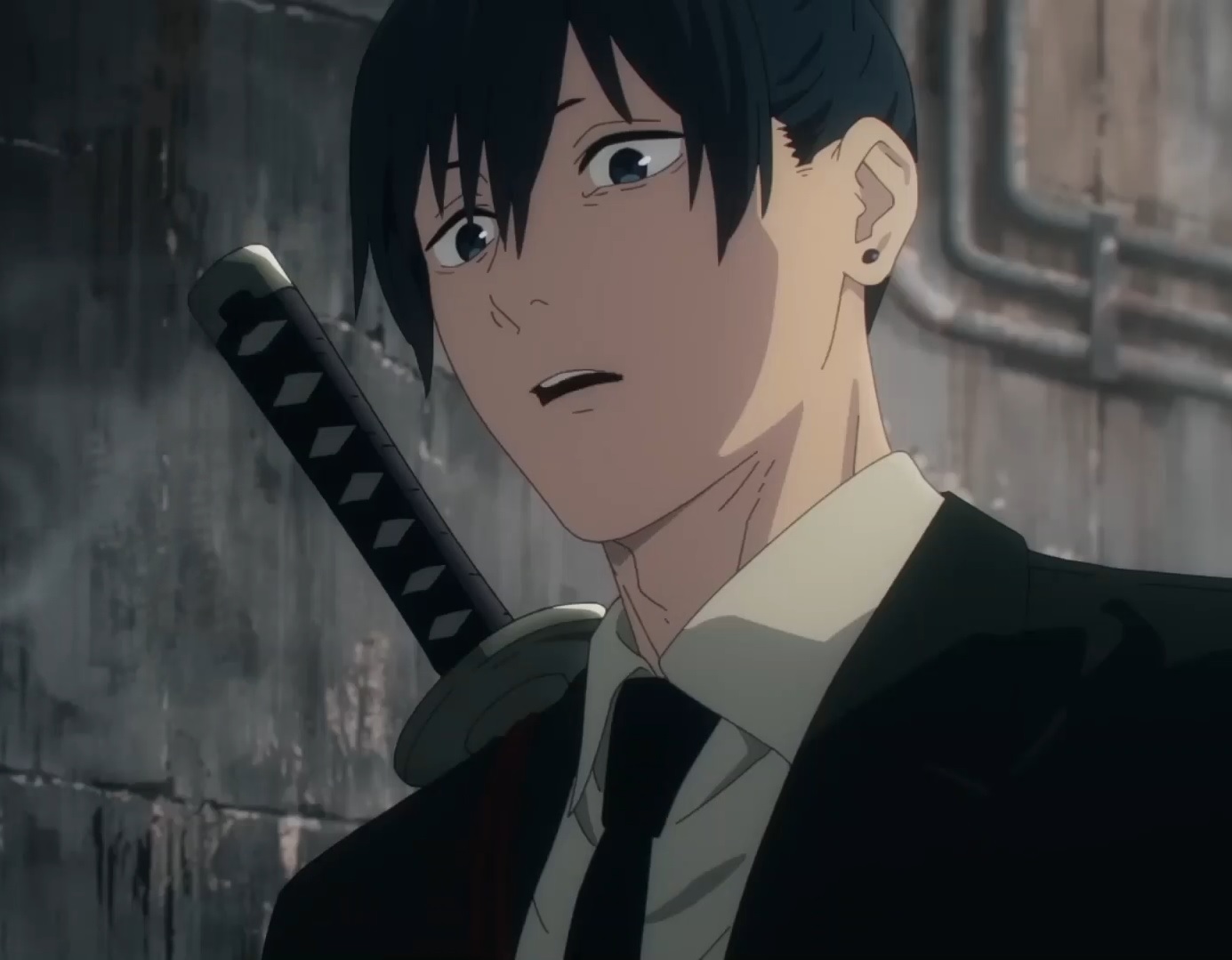 Produced by the famous Japanese studio MAPPA, Chainsaw Man premiered in October this year and tells the story of a world where monsters are born from the fears of human beings. The animation explores themes such as feelings, unconsciousness, sexuality and social dynamics.

Inspired by the manga of the same name, Chainsaw Man has been praised by critics and viewers alike, mainly for its faithfulness to the works of Tatsuki Fujimoto. 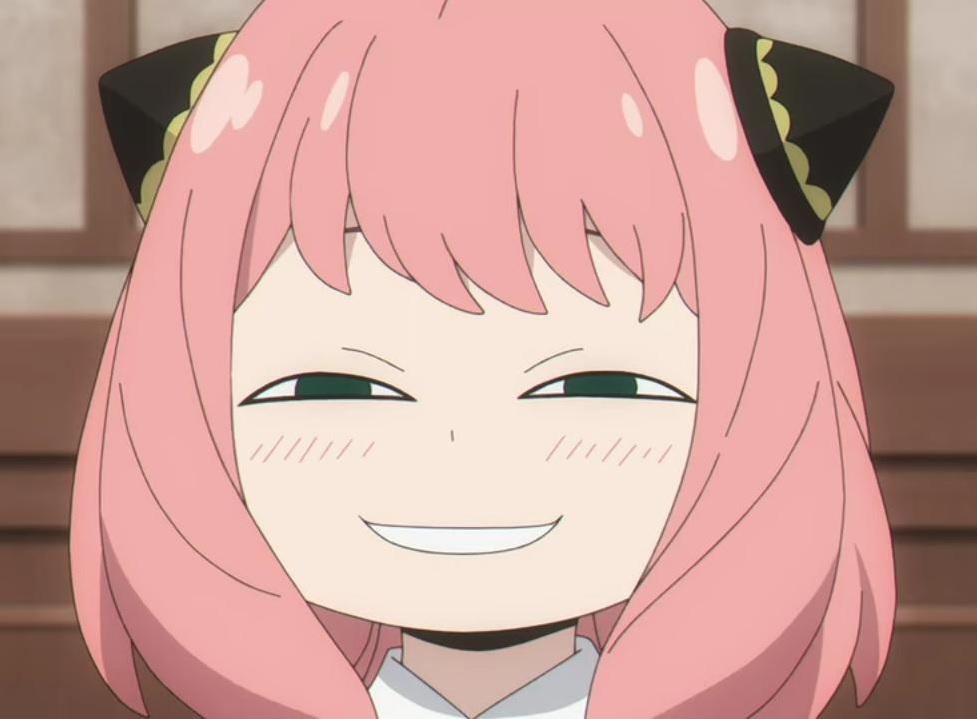 Spy x Family is written by Tatsuya Endo and appeared in 2019 with the release of the manga of the same name. The plot follows the life of Twilight, a famous spy who needs to build a family in a hurry to complete his mission.

The great success of the works meant that it was quickly adapted for television, with its first season being released in April 2022. 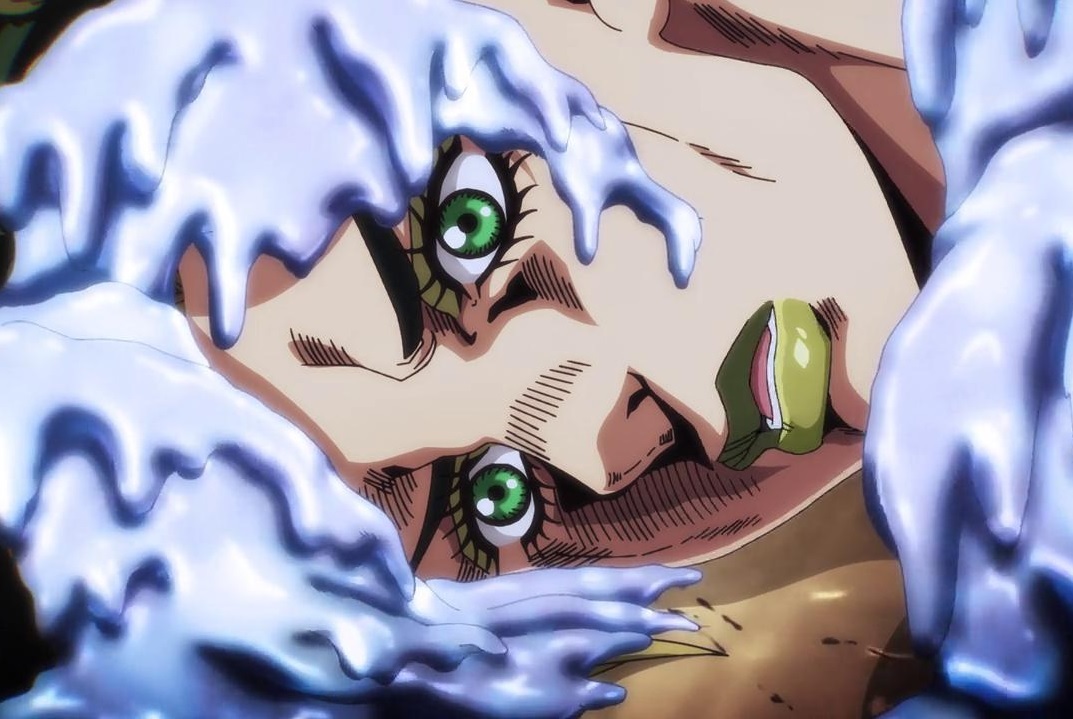 The anime is available on Netflix. (Netflix/Playback)Source: Netflix

The 5th season of JoJo’s Bizarre Adventure premiered its first episodes in December 2021, with the second and third parts being released during 2022. The story follows the life of Jolyne Cujoh, a young woman wrongfully sentenced to 15 years in prison for manslaughter.

The production is an adaptation of the sixth arc of the manga of the same name written by Hirohiko Araki and has 38 episodes in all. 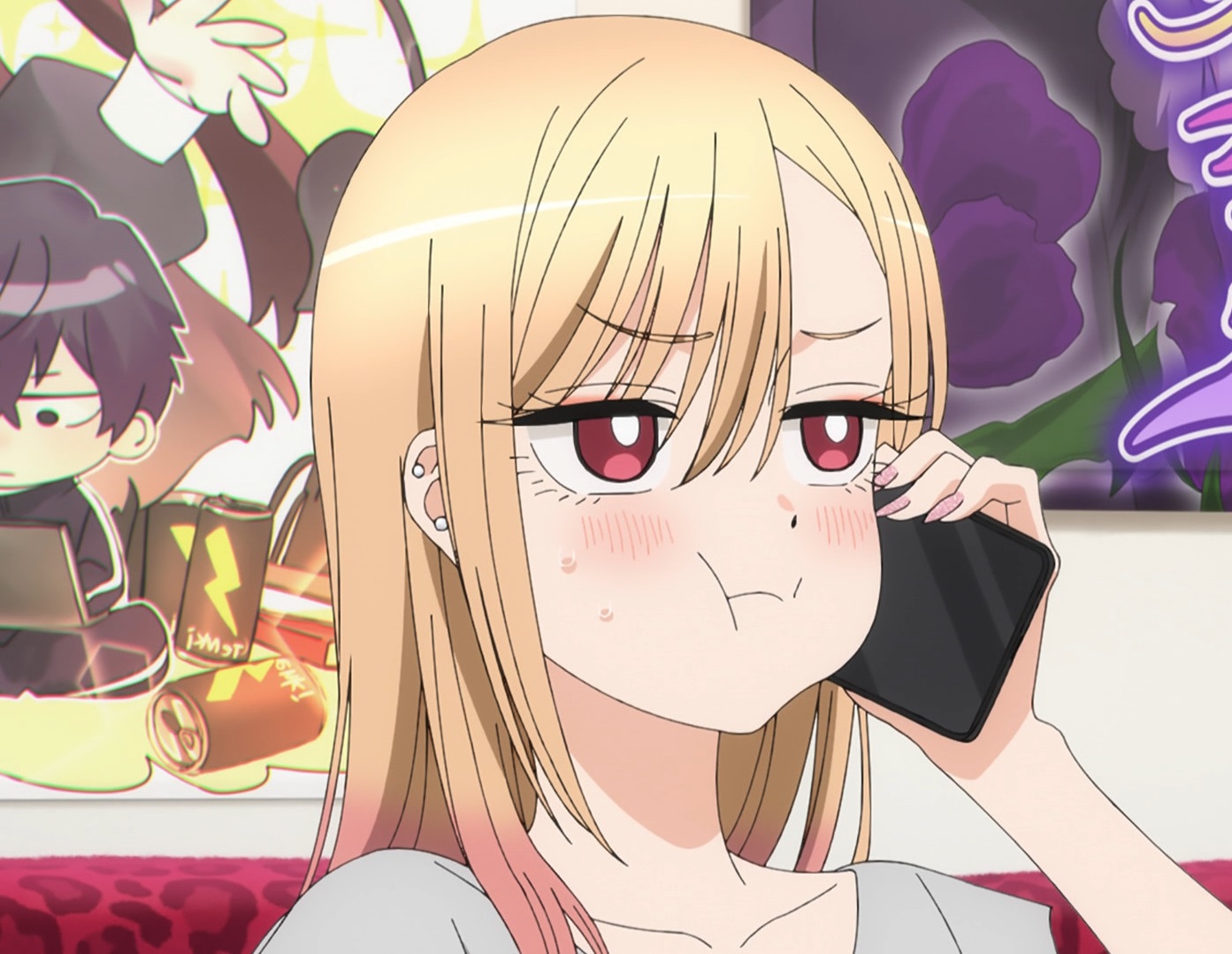 My Dress-Up Darling can be seen on Crunchyroll. (Aniplex/Playback)Source: Aniplex

My Dress-Up Darling is written by Yoriko Tomita and tells the story of Wakana Gojo, a young man fascinated by Hina dolls who decides to help his friend create cosplay clothes. The animation explores the feelings that are created by the two characters, as they try to understand themselves as individuals at the school where they study.

The anime has received great praise from critics, who highlight the script as one of the great successes of the production. 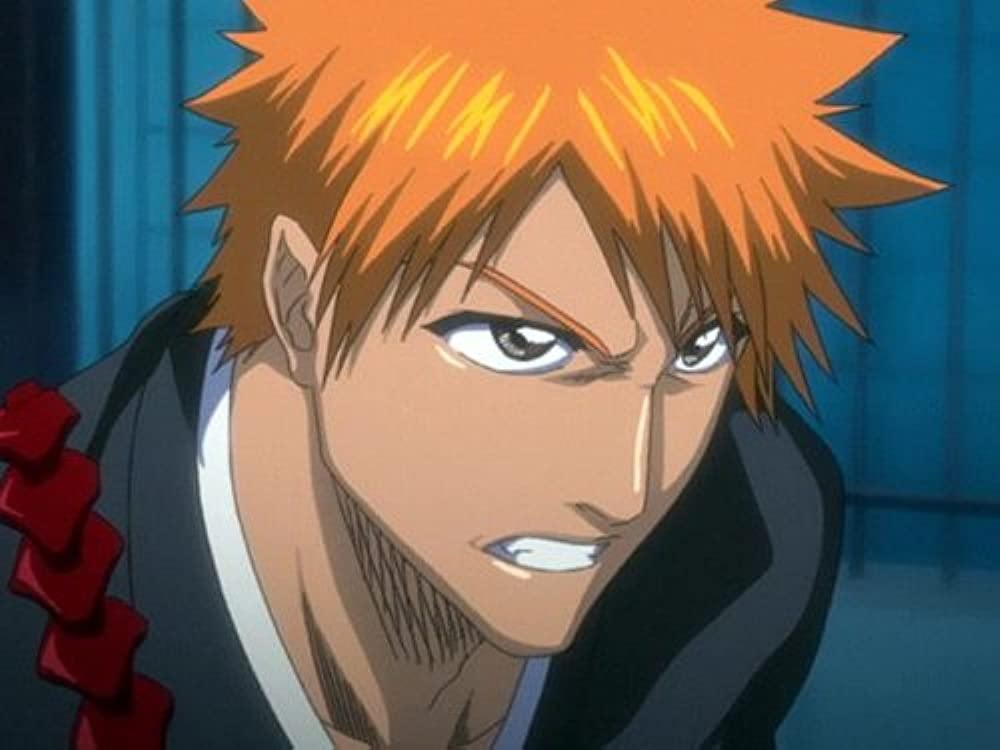 With Tomohisa Taguchi in the direction, Bleach debuted in October 2022 and is an adaptation of the acclaimed manga series of the same name released between 2001 and 2016. In the plot, we follow Ichigo Kurosaki, a young medium who accidentally ends up absorbing the powers of a spiritual entity during a major conflict.

The reception of the program has been mostly positive and it is currently renewed for another new year. 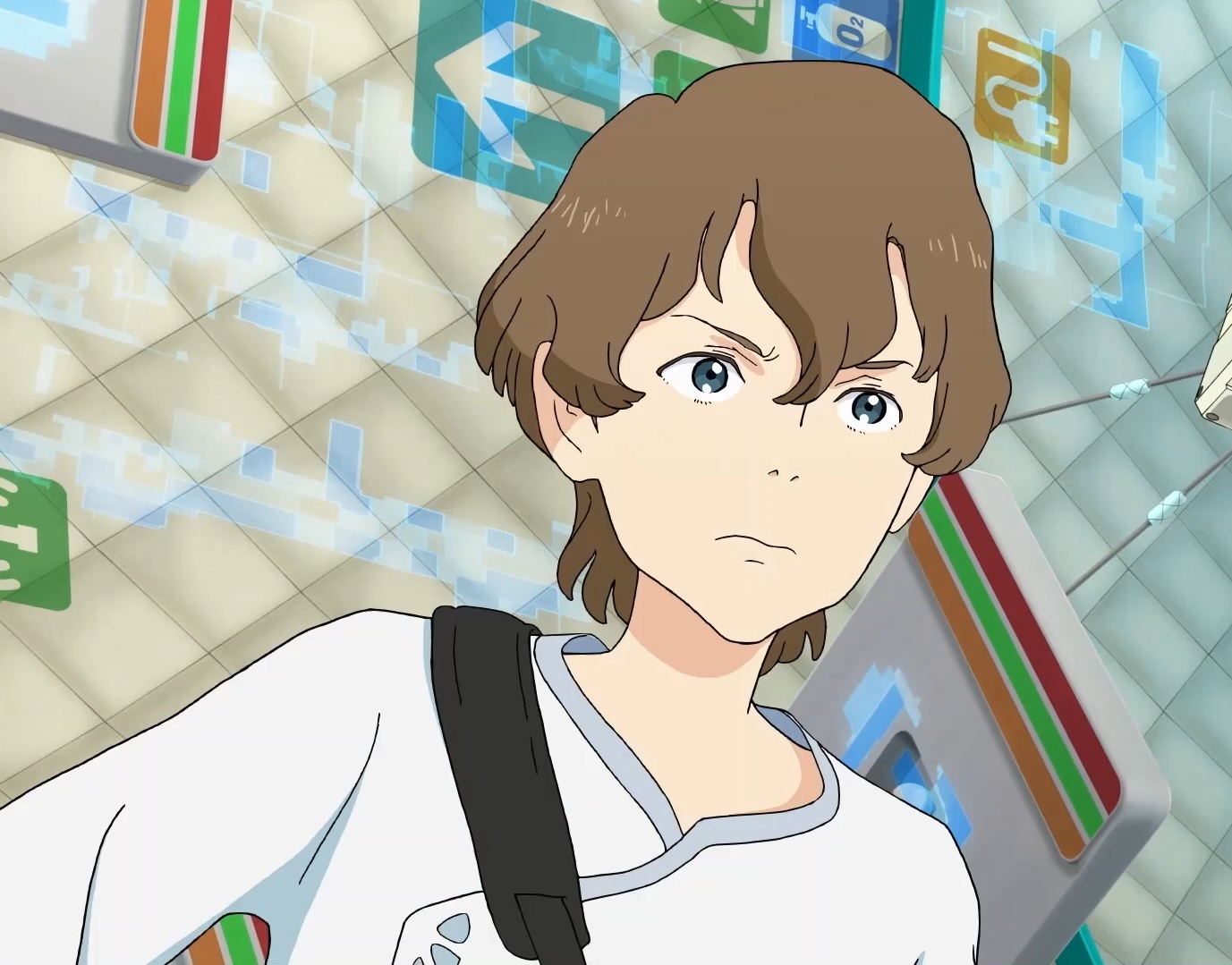 The anime can be seen on Netflix. (Netflix/Playback)Source: Netflix

Out of Orbit is a science fiction anime written and directed by Mitsuo Iso. The story explores a space accident that happens on a Japanese station in the year 2045, a time when technology is extremely advanced. The second part of the show’s 1st season premiered in February this year, drawing great praise from viewers.

Although it hasn’t been released yet, there is a high expectation that the show will be renewed for an upcoming season in the coming months. 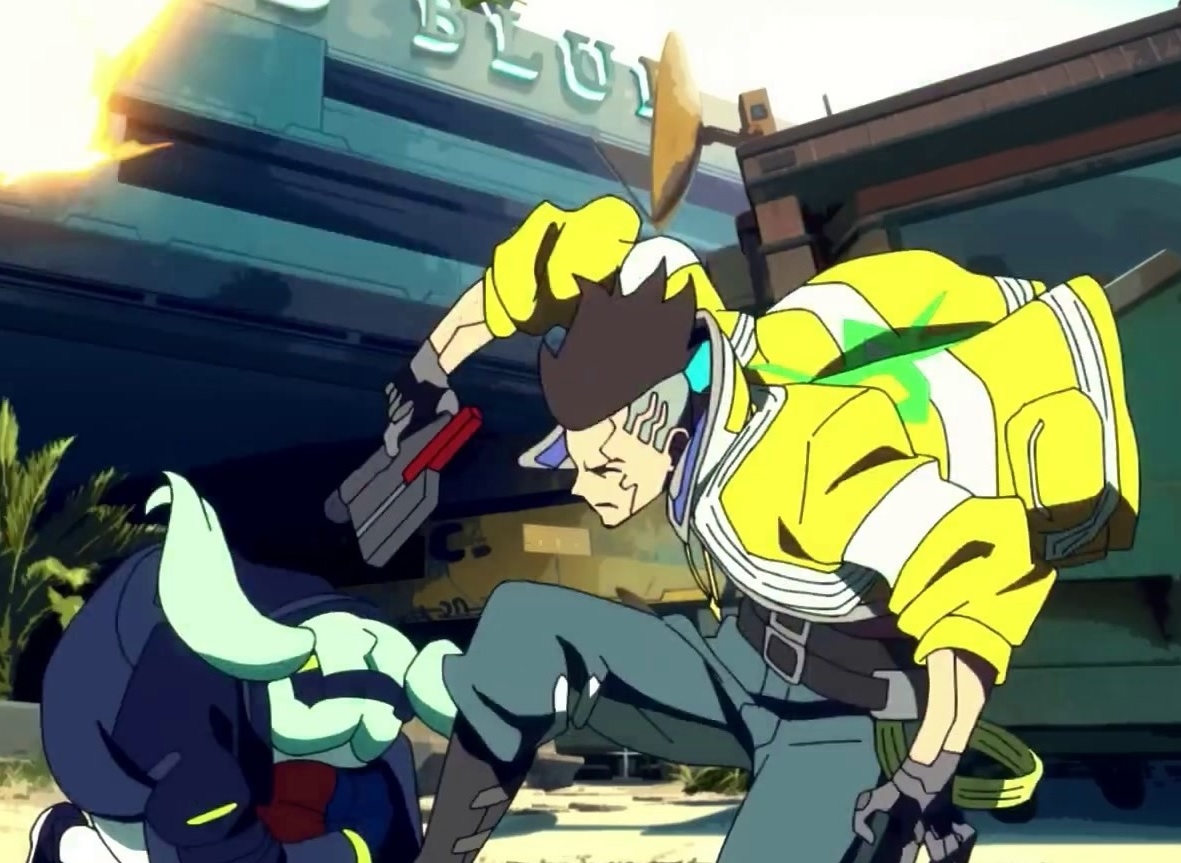 Cyberpunk: Expendables is part of the Netflix catalog. (Netflix/Playback)Source: Netflix

Based on the game Cyberpunk 2077, Cyberpunk: Expendables is an anime of Japanese and Polish origin created by Mike Pondsmith. The plot explores the life of David Martinez, a young man who loses everything he has in a terrible shooting in the city of Night City and who decides to become a criminal in order to survive.

The anime was one of the most praised productions of the genre in 2022 by critics and fans, which made it nominated for The Game Awards 2022 in the category of “Best Adaptation”. 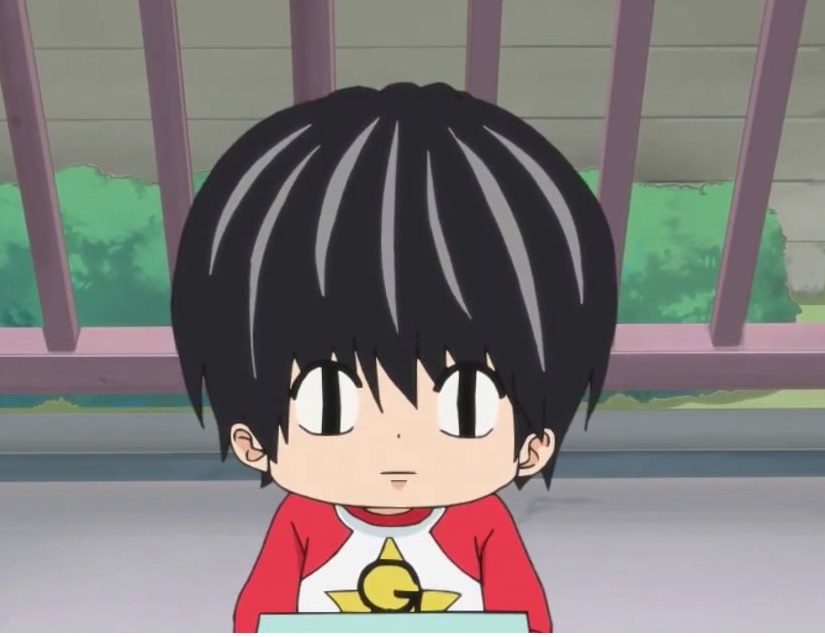 Inspired by the manga series written by Mami Tsumura, Kotaro Vai Live Alone is an anime produced and released by Netflix. The production tells the story of Kotaro, a 4-year-old boy who decides to live alone because he has the mental capacity of an adult.

During the plot, we accompany the character raising questions about his existence, while trying to understand life and carry out his tasks. 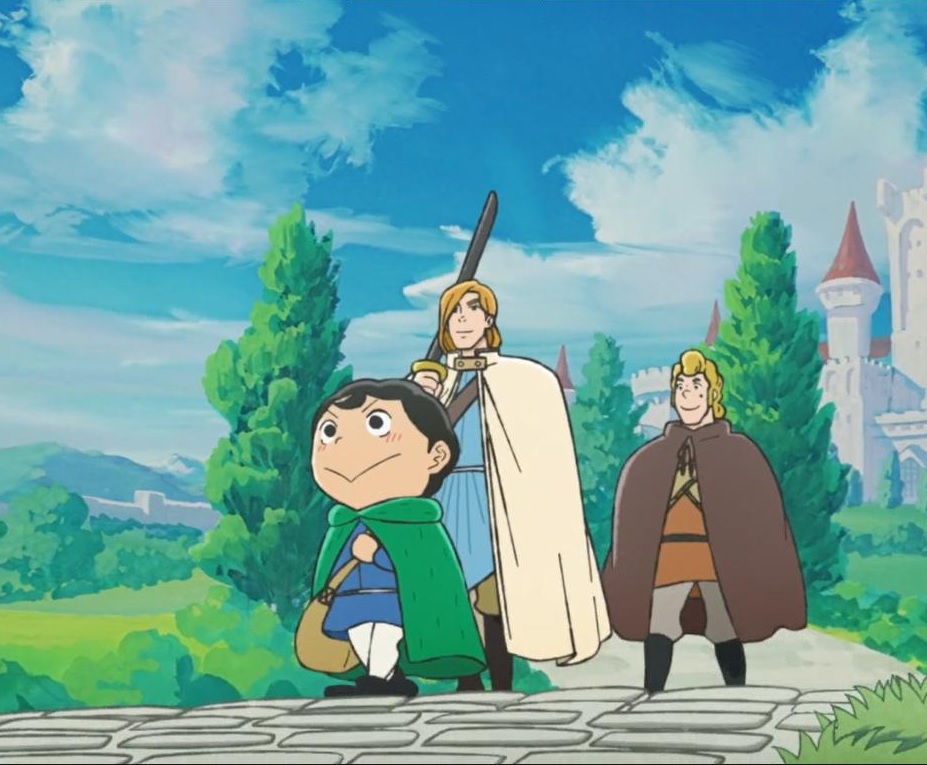 Ranking of Kings can be watched on Crunchyroll. (Crunchyroll/Playback)Source: Crunchyroll

Written and illustrated by Sousuke Toka, Ranking of Kings is set in a medieval kingdom, where the Boss King’s sons compete against each other to see who will take over their father’s legacy. The first episodes of the plot premiered in October 2021, but were finalized only throughout this year.

The anime received great praise from critics from different countries, who considered it an exciting and primordial production for themes such as death, friendships and overcoming.