A report by the Japanese Animation Association (AJA) showed that the anime market is booming. In 2020, there were 15% more spectators.

Another report, from Parrot Analytics, showed that demand for the genre grew 118% in the last two years.

However, the growth of the sector causes some titles to fall by the wayside. For that reason, we made an effort to bring you a list of 10 forgotten animes that deserve your attention. Check out!

Yea, Digimon, the original that gave rise to the franchise is a forgotten anime. One of the most successful anime of all time, it was released 25 years ago.

If you’ve parachuted into the world and don’t know what we’re talking about, Digimon was the biggest rival of pokemonwhich accompanied the eponymous digital creatures, inhabitants of the digiworld. 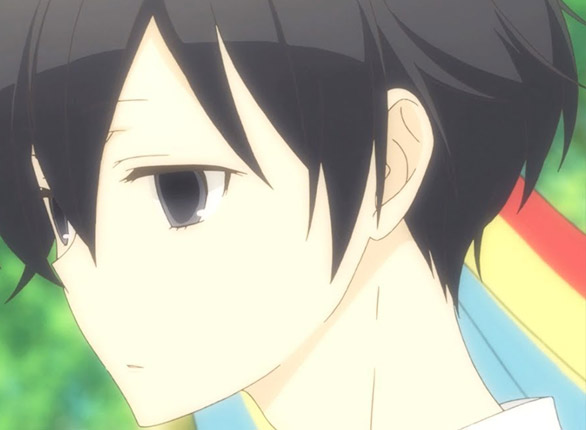 Tanaka-kun Is Always Listles was originally a manga, later adapted into an anime. The show is of the comedy genre, which follows an apathetic student who always naps in class and is exhausted when he is awake. 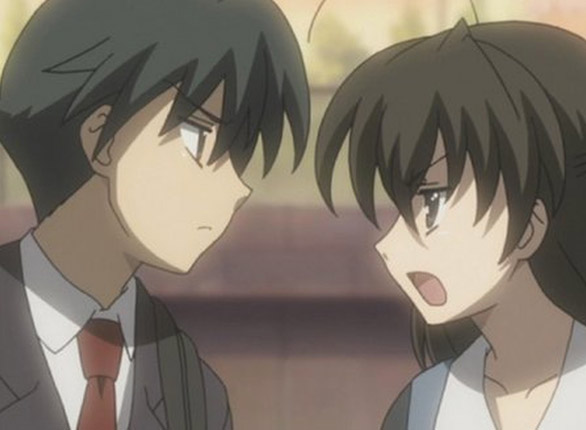 Another milestone in the historical productions of anime, samurai X was adapted from a manga in the second half of the 1990s.

Recently, a remake of the show has been announced, scheduled to premiere in 2023. I suggest seeing the original first – and the films that followed. 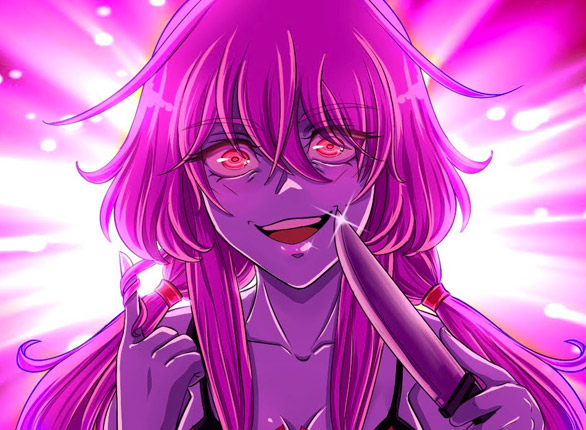 Mirai Nikki It’s one of those forgotten animes that people even know, they just don’t talk about it much. The series follows Yukiteru, a 14-year-old boy considered out of the ordinary, who has a hard time making friends.

Living in his own little world, he ends up diving into his thoughts, participating in a “game” at the invitation of the deus Ex Machina, a sovereign creature he created in his own mind. Dark, huh? 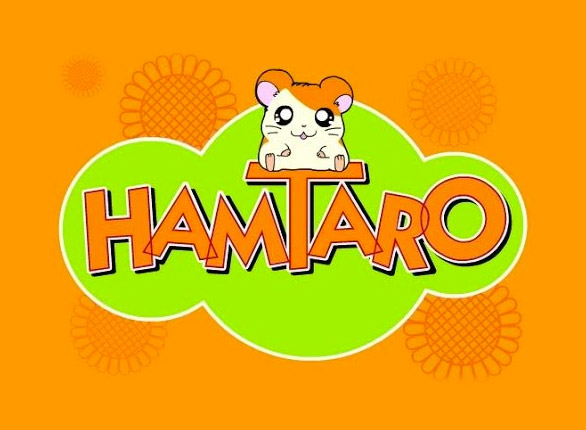 The name recalls that of one of the most important Japanese physicists, but hamtaro is a highly successful anime adapted from a manga in 296 episodes over six years.

The series followed the adventures of a group of hamsters coming out of cages to play with friends or help their owners. An eternal success of the mornings of TV Globinho.

Video game, manga and anime, School Days it is a controversial success, as many viewers complained that it was a very depressing plot.

The series followed the life of Makoto Itou, a first-year high school student who lives with his mother. He is in love with Katsura, but the presence of her friend Sekai puts everything at risk. What will become of this love triangle? 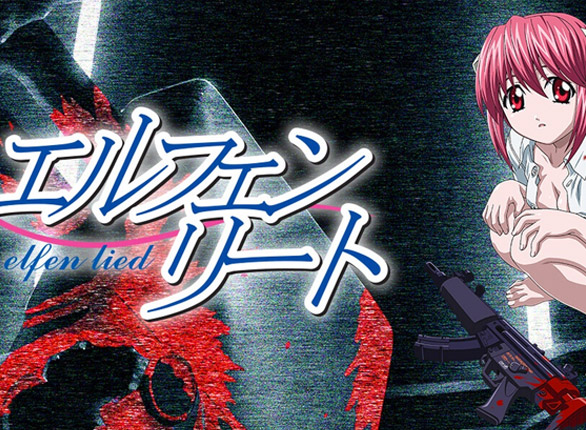 Following a supposed evolution of humanity, the Diclonius, Elfen Lied It’s one of those forgotten animes that deserves your attention. Especially if you are over 18 years old.

Themes such as the violent relationship of other species with humans are dealt with in the anime, which is full of gore and psychological violence, being classified as a horror genre. 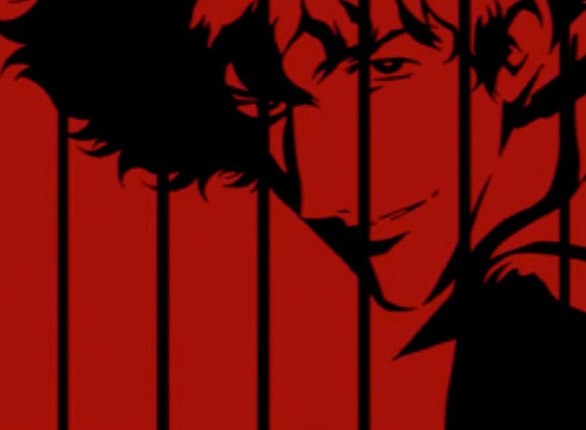 Comboy Bebop it’s not so forgotten thanks to the Netflix owner, who made a live-action adaptation of the anime. However, the repercussion was so negative that the streaming canceled the show with just one season.

Now, his anime is little remembered by the public, especially by those who entered the anime universe now.

the anime of Comboy Bebop follows the journey of bounty hunters Spike, Jet and Faye, who roam the solar system looking for work, while trying to escape the past of one of their members. 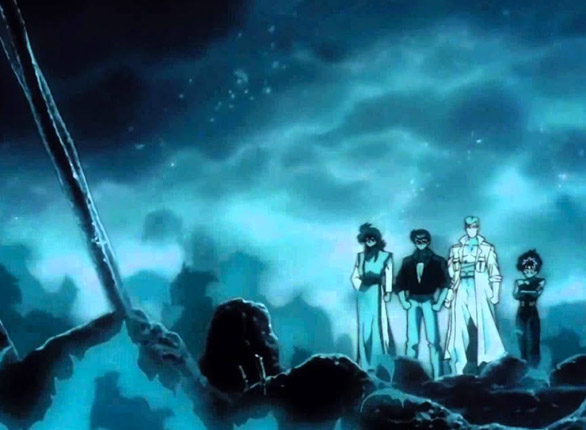 Yu Yu Hakusho it’s a production from the early 90’s. So, before trying to watch this anime, know that the look is consistent with the time it was produced.

The series, which aired on Cartoon Network, follows the life of Yusuke Urameshi, a rebellious teenager who dies saving a child from being run over.

In the “beyond”, Yusuke will meet Botan, a kind of guide to the “Spirit World”, who will make him undergo several tests to return to life. 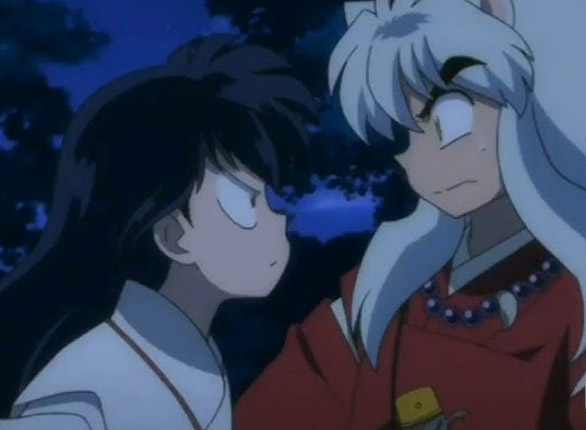 Do you like anime with demonic forces? InuYasha it’s your program. It is named after its protagonist, a half-demon who will join the reincarnation of his past loveKikyo, together to rescue and assemble the Jewel of Four Souls.

The parts of this amulet bestow great power on whoever possesses them. During their journey, InuYasha and the reincarnation of her great love, Kagome, will grow closer, causing the passion between them to blossom.

Did you know all the forgotten anime on this list? Otherwise, take the opportunity to share the text with other friends. And if we have forgotten any, you can tell us which one it was through our social media. Combined? To the next.

How to control what children do on an iPhone and iPad

TikTok has this exclusive section to play