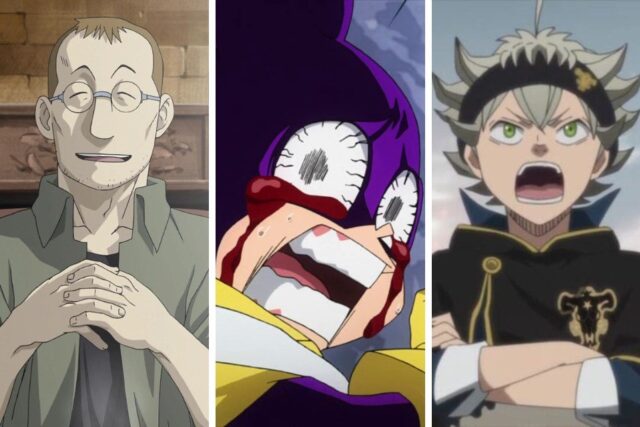 All fans of Japanese culture have at least one anime that they consider important in their lives. However, although these most relevant productions stand out for their stories, graphic quality, breathtaking moments and unforgettable cast, it is impossible to escape a practically mandatory element: the boring and obnoxious character🇧🇷

Whether for their controversial attitudes or annoying personality traits, these names often end up stealing the spotlight and highlighting an uncomfortable experience, causing fans to completely ignore their plots.

And, even though they sometimes play a decisive role in the unfolding of events, there seems to be a force majeure that says: there is no way to endure the existence of this character.

With that in mind, we’ve prepared a list of some of the most hated names by the anime enthusiast community. Check below for more details behind the reasons for so much hate.

How about starting the list with this bomb? There are thousands of reasons to hate Shou Tucker, but one in particular makes the character of Fullmetal Alchemist a despicable being. Known as the “alchemist who sews life”, he is a desperate, irrational and irresponsible person who believes he is doing right with his criminal attitudes.

With the intention of creating a chimera and being able to show it to the world, he used his daughter as a guinea pig and produced something terrible – all presented in a scene that made many grown men cry with rage. 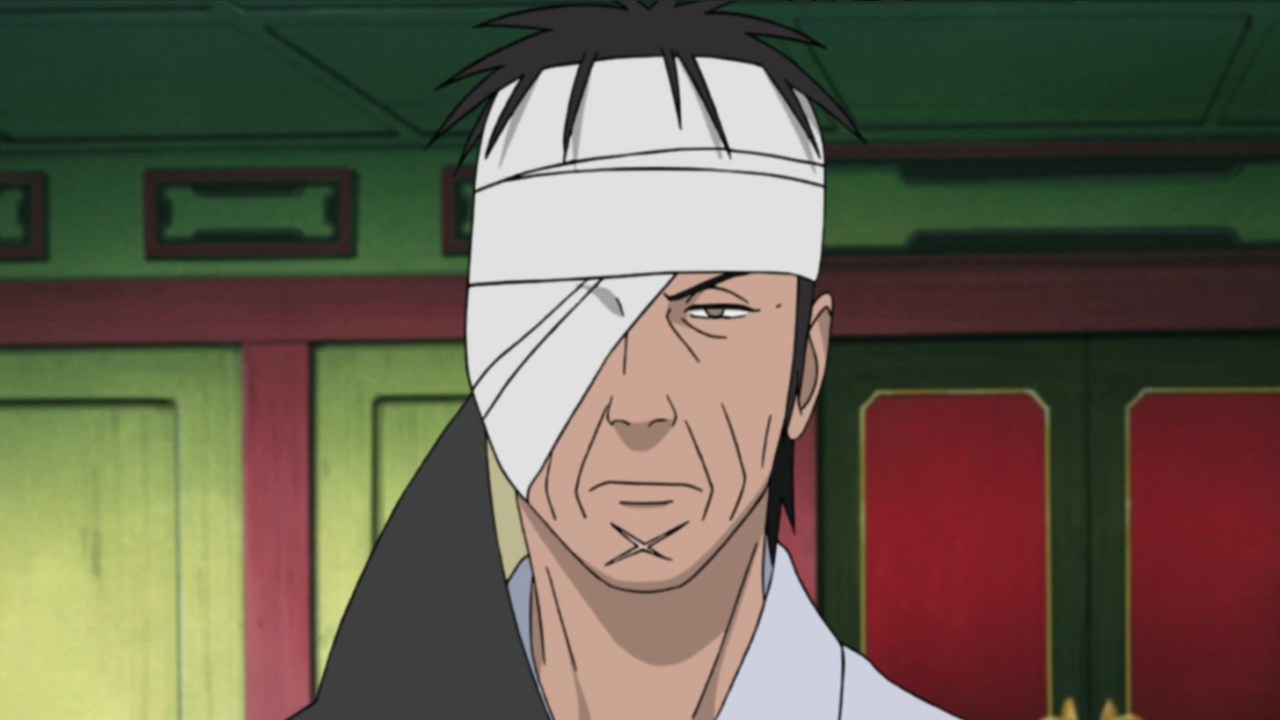 If you like Danzo, I suggest you stop reading here. This Naruto Shippuden villain is simply hated by the entire community and not even his epic fight against Sasuke saves the character from having a less impaired vision. Conspiracist and inflexible to the extreme, the leader of the Anbu was an unpleasant person and had a history with very confused motivations. 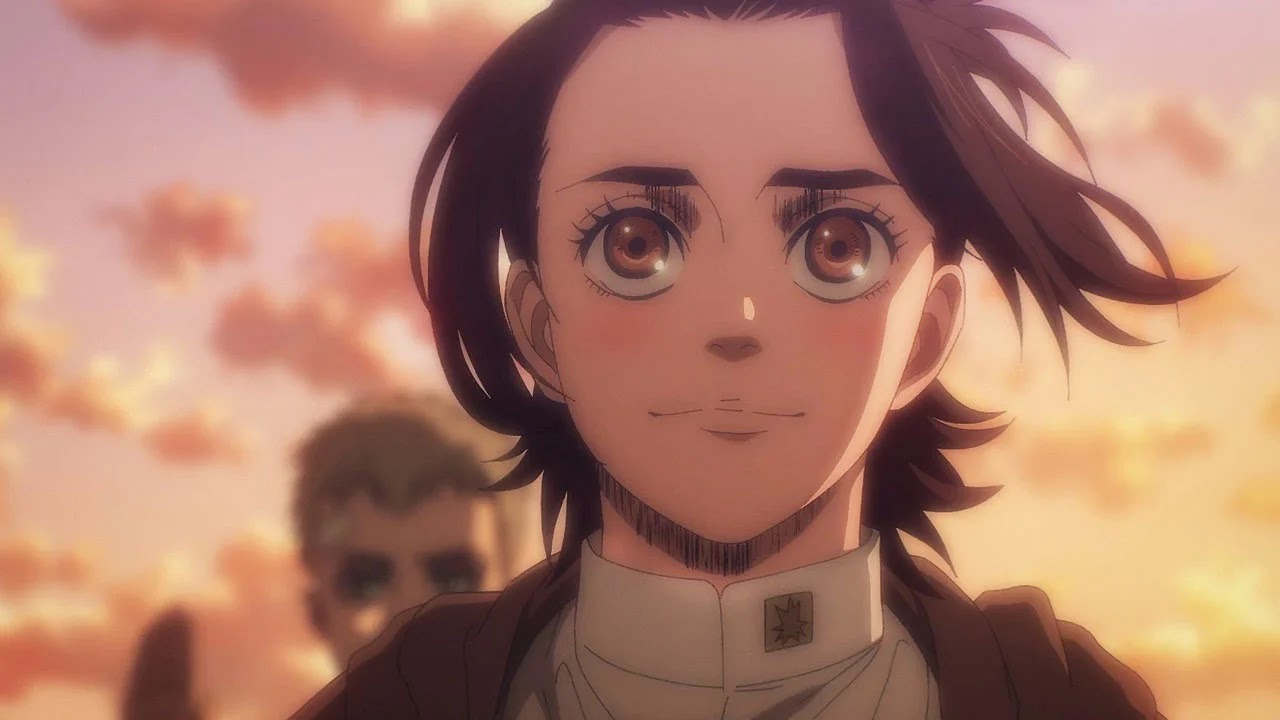 In Attack on Titan, Gabi Braun was seriously affected by the script in the final cycle and her introduction as the titan’s future heir ended up being forgotten. Reiner’s sister just turned into a rebellious and shallow girl, who even sympathy and decisions marked by a respectful personality were not able to erase. Also, for fans, her decisions in the anime were unforgivable. 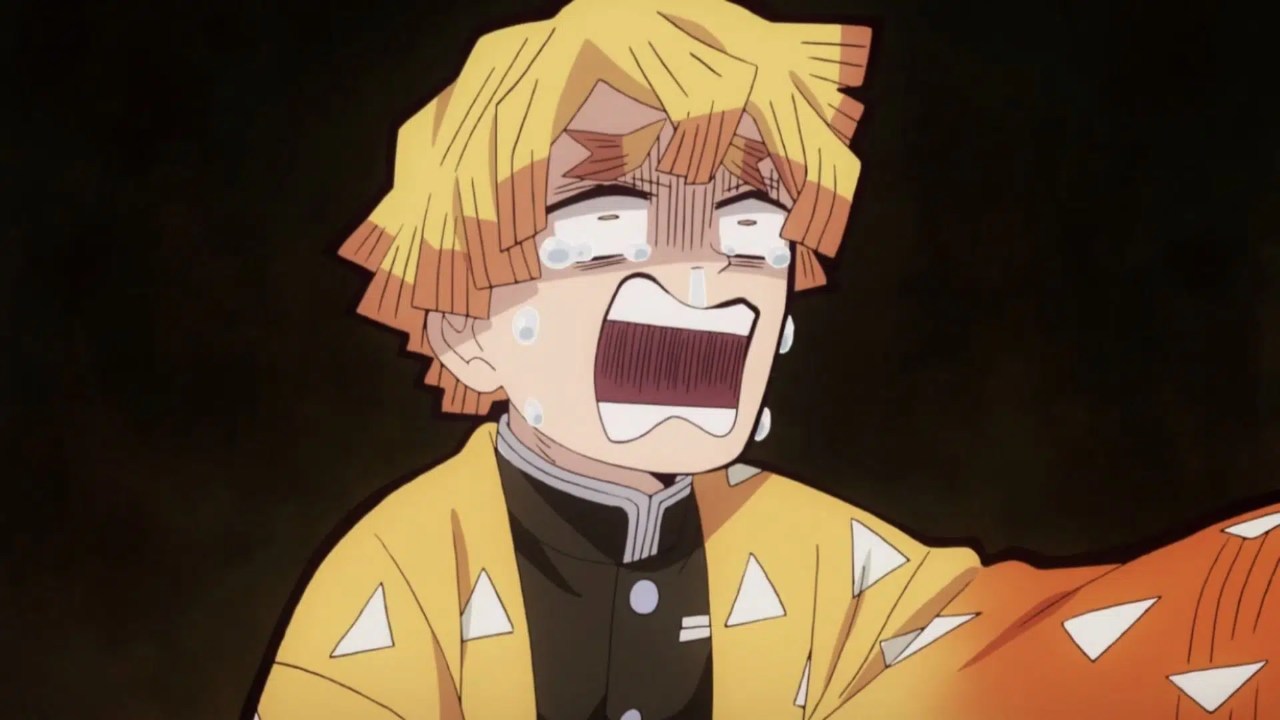 Okay, here we have a turning point. Demon Slayer’s Zenitsu Agatsuma stars in some of the most mind-blowing moments in the anime, but be ready to turn the TV volume down when it’s in its normal mode. That’s because, in reality, the oni hunter screams, cries, screams and makes drama in every arc, being a comic relief that, for many fans, sounds a bit like something gratuitous. 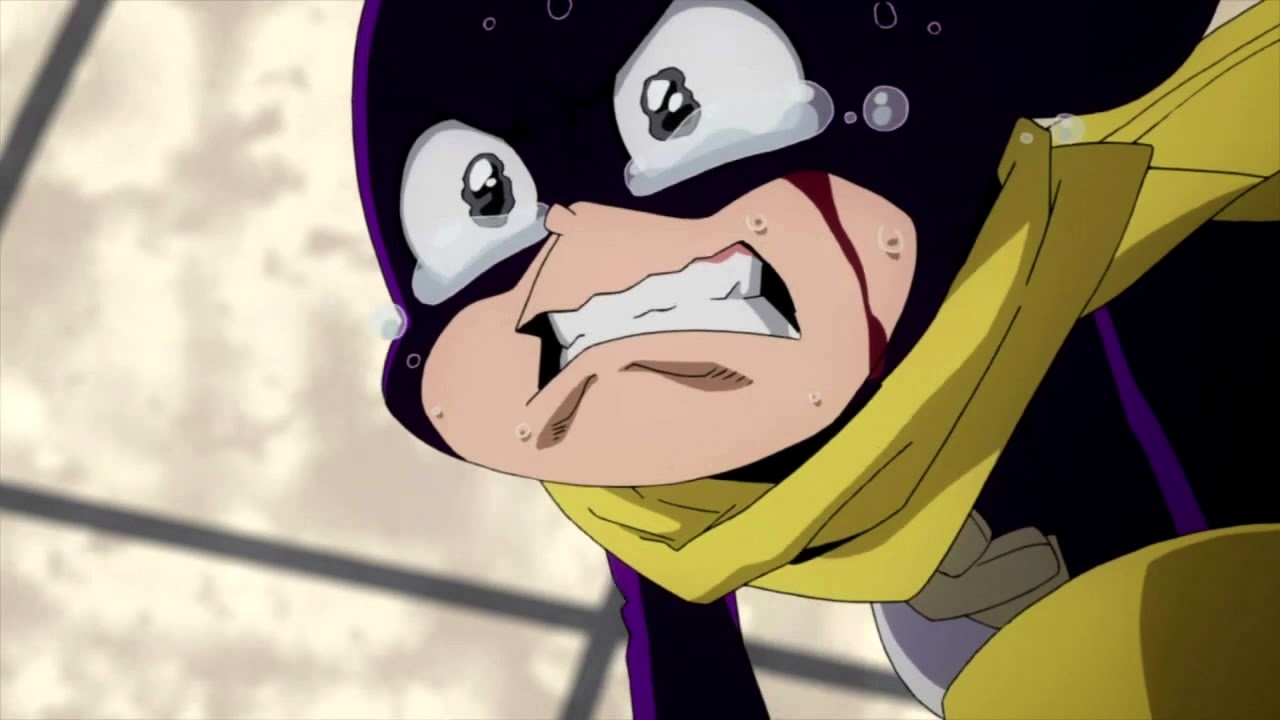 You can’t deny that My Hero Academia has one of the best young casts in modern anime history, but some of them simply have unacceptable and very contrasting behaviors.

Mineta, a UA student who has a minimally bizarre individuality, is just a freak on duty implemented in the series to comment on women’s bodies and have a very controversial approach. Also, in the first few seasons, his over-the-top personality is annoying. 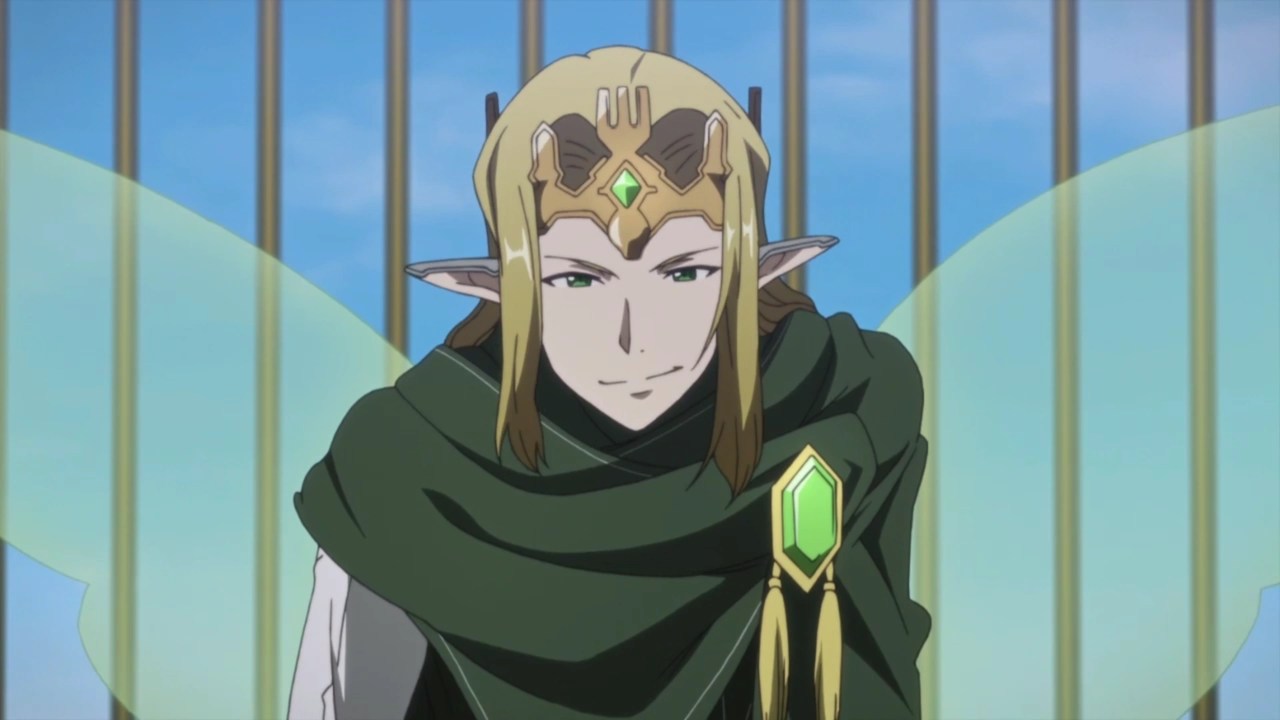 A masochistic nutcase, Sugou Nobuyuki is Asuna’s executioner and was played in Sword Art Online as a purely fanservice character. For free he hurts his hostage, rips her clothes and humiliates her with words. It is worth remembering that not even in the real world does she escape, since Oberon’s identity takes advantage of the girl while she is in a coma in the hospital. Too bizarre and of dubious character, the dastardly villain is the essence of something to be hated. 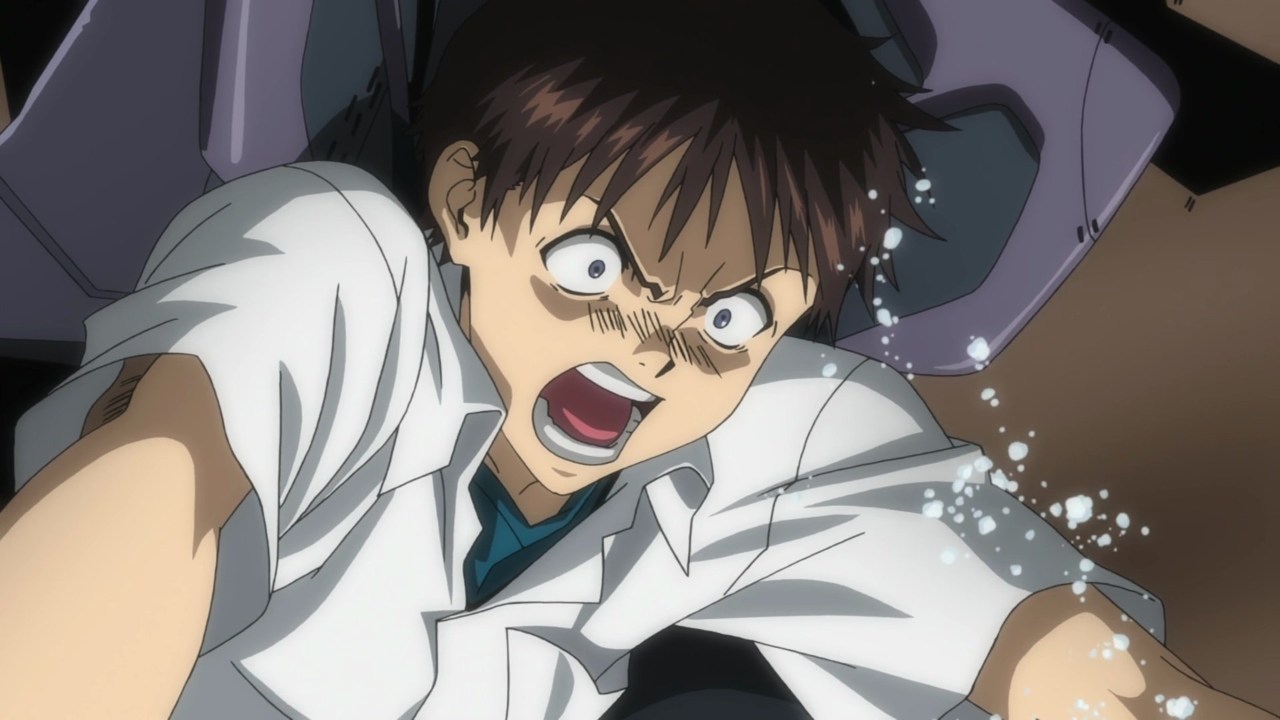 A talkative character from Neon Genesis Evangelion, Shinji Ikari is a boy with a weak personality who is completely at odds with the co-protagonists of the classic series. Little determined and courageous and dominated by a doubtful self-esteem, Shinji complains more than he speaks and stands out for a disturbing lust for his ally Asuka Langley. To early 21st century folks, he’s just a Tumblr kid and nothing more. 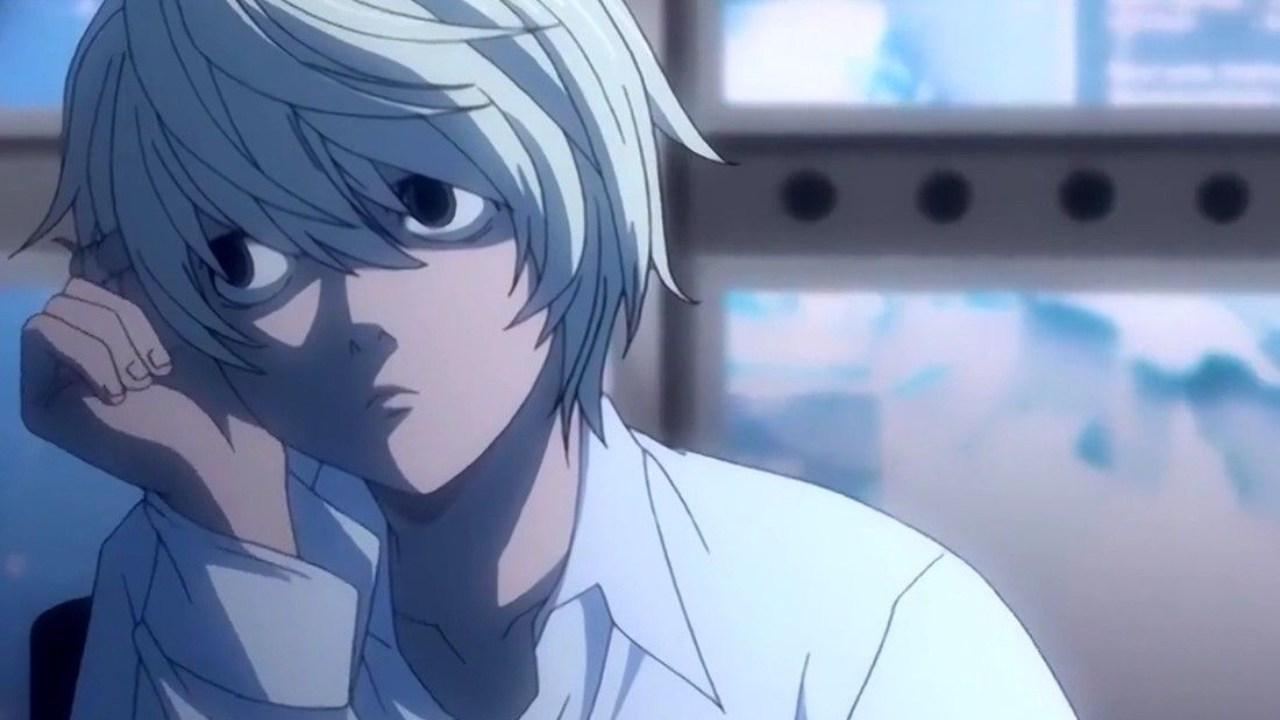 Near falls from a parachute in an animation that basically wasn’t made for him. In Death Note, the character who neither stinks nor smells had an almost impossible mission: to replace L as Light Yagami’s pursuer. This arduous task fell like a bombshell for fans, as the original investigator was one of the most popular characters and stands out in scenes with his unique genius. 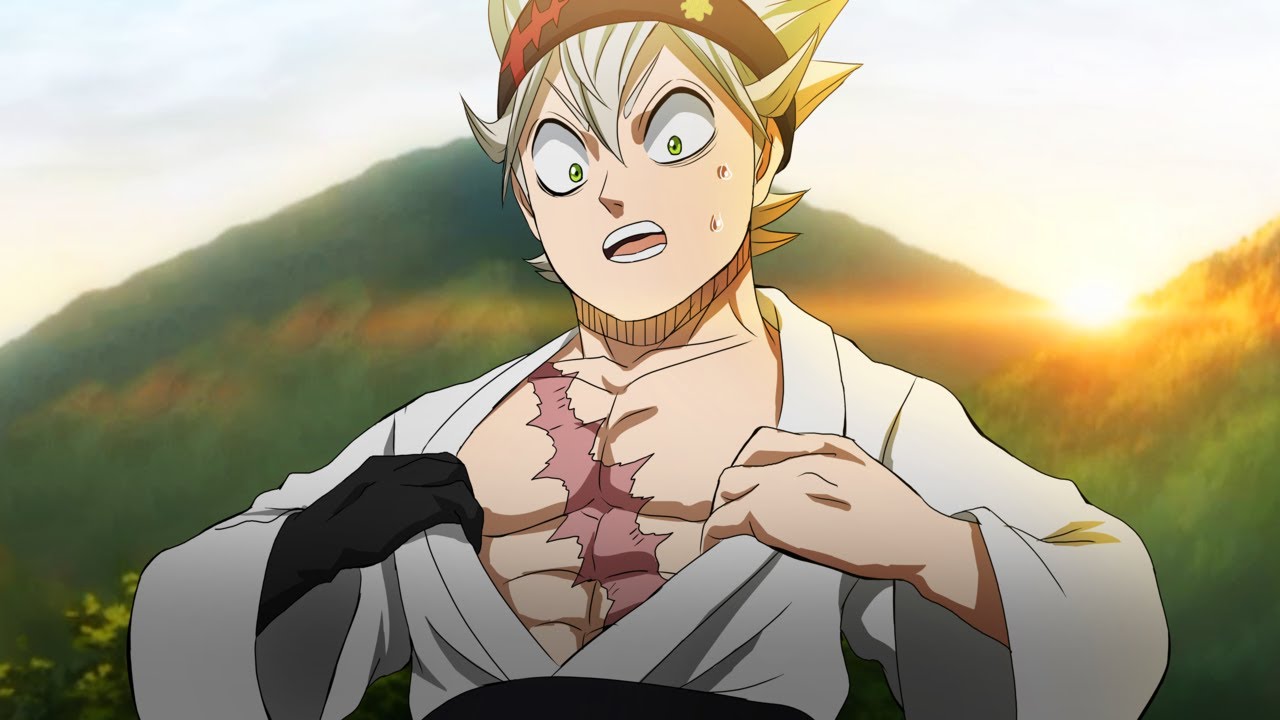 Anime screamer is the essence of shonen clichés. Asta, protagonist of Black Clover, is certainly the most generic and predictable creation that has existed in the last decades of anime.

It is not even necessary to know that he is the main character: in a few scenes, it is already possible to observe that the “human gaudy” is very affected by conveniences and is surrounded by tiresome and repetitive flashbacks, highlighting a series of anticlimactic moments that take the pace from the project.

1. Seiya (Knights of the Zodiac) 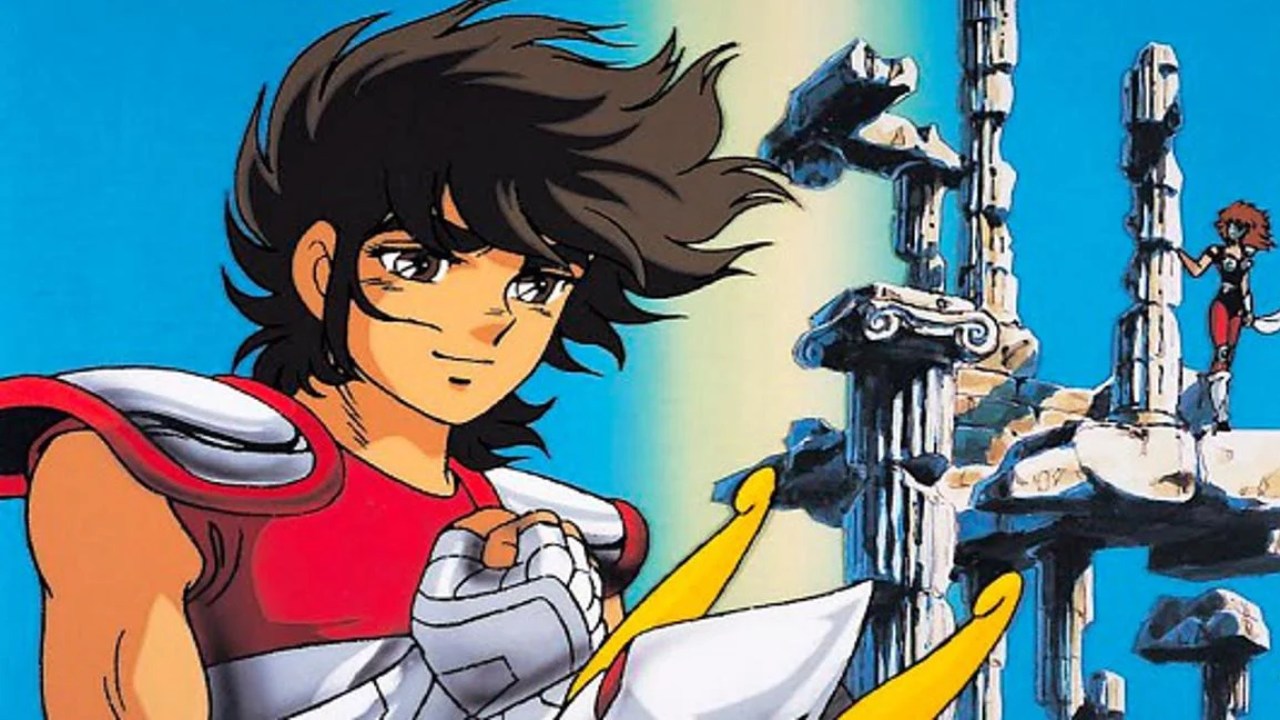 Seiya has great moments in Knights of the Zodiac, but Athena’s protector has redefined the concept of “protagonist syndrome” in anime. At all times, the Pegasus knight is affected by narrative conveniences and is saved from practically impossible situations just because the script wanted it. This ability to escape threats, combined with an essentially demagogue personality, makes Seiya one of the most annoying heroes in anime.