Everyone likes stories whose protagonists are Twins brothers, no? There are several possibilities to explore, including the good versus evil dichotomy, which guarantees fun and tension-filled conflicts.

In real life, you can even meet some celebrities with twin brothers, such as actors Cole and Dylan Sprouse, as well as actresses Ashley and Mary-Kate Olsen or the Brazilians Giselle and Michelle Batista, who work professionally in productions of the most varied types.

However, in the list below, you will be surprised to discover some actors and actresses with twin brothers that you had no idea. Check out!

Famous for participating in the series That ’70s Showfrom Fox, and Two and a Half Men, from CBS, actor Ashton Kutcher was born in February 1978 in the city of Cedar Rapids, in the state of Iowa. That same day, his mother also gave birth to his twin brother, Michael.

Although, still in childhood, the latter had severe complicationsundergoing some surgeries, including a heart transplant, mainly because he was born with cerebral palsy. 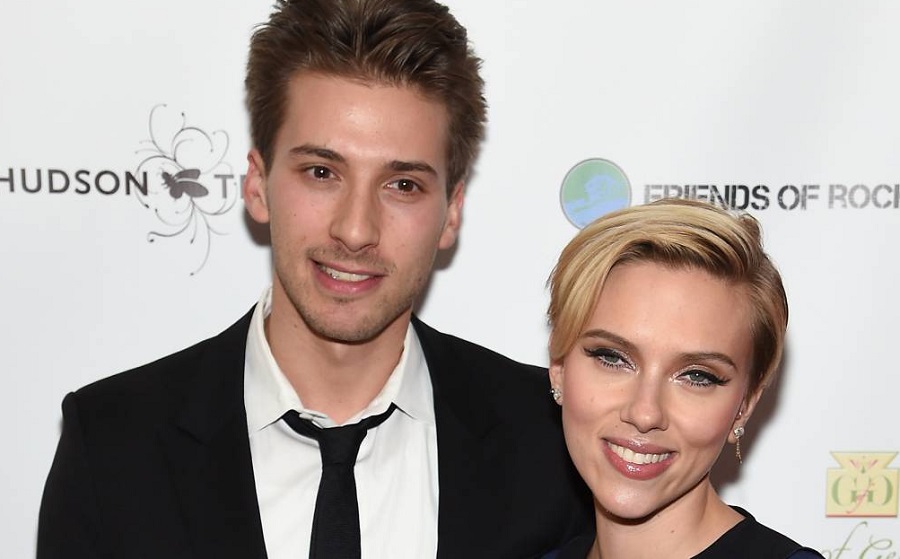 The 37-year-old actress has a twin brother, model Hunter Johansson. In 1996, at age 12, he participated in the film Nobody’s Girlsbut did not follow in her sister’s artistic footsteps. 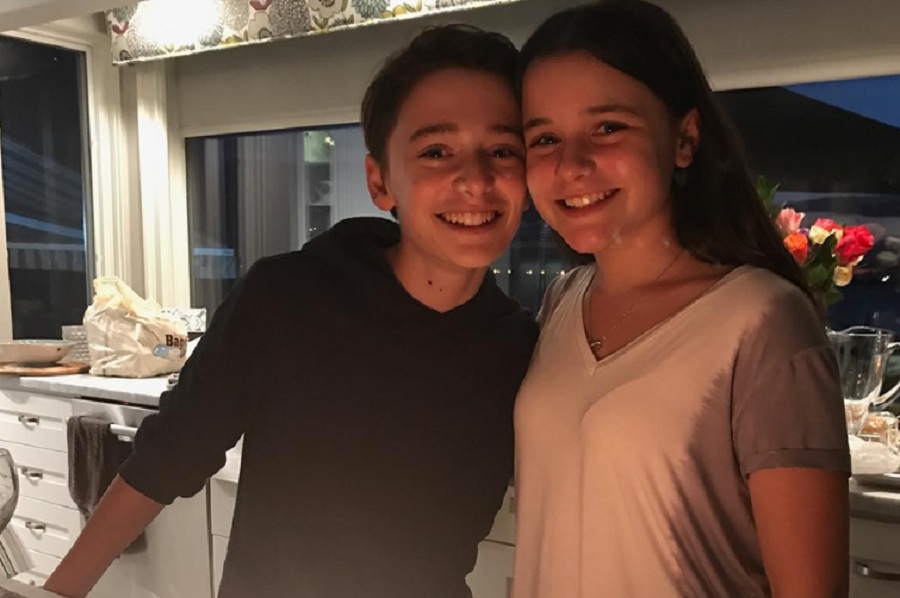 Noah Schnapp and his twin sister Chloe Schnapp recently turned 18 years old. Known mainly for being part of the children’s cast of Stranger Thingsfrom Netflix, Noah apparently has a very friendly relationship with Chloe.. Last year, he even shared a very cute message on his official Instagram account during their anniversary. 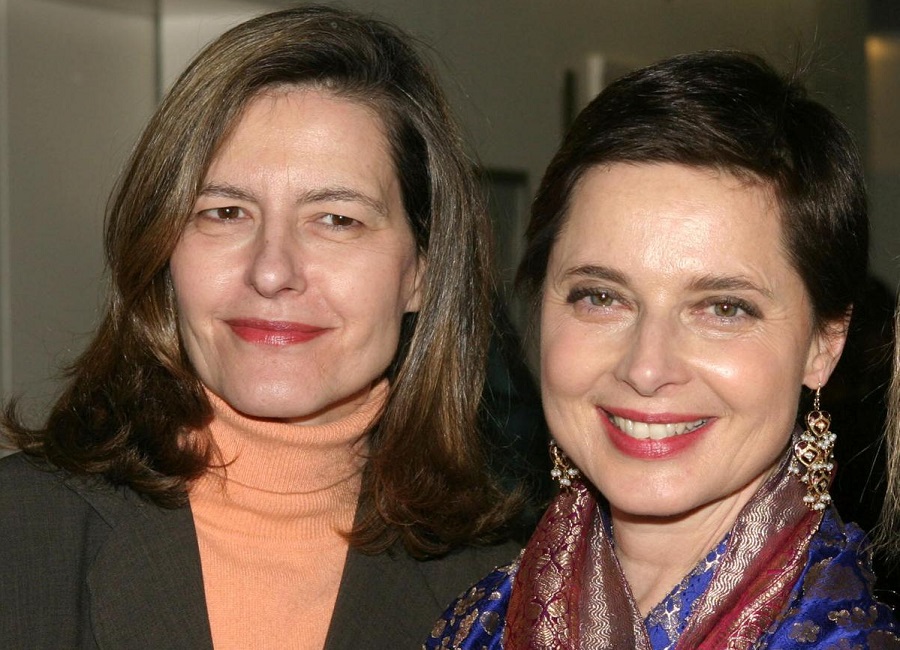 Daughter of Italian filmmaker Roberto Rossellini and famous actress Ingrid Bergman, Isabella Fiorella Elettra Giovanna Rossellini, better known as Isabella Rossellini has a twin sister who is not at all connected with the world of the famous. Ingrid Frieda Giuliana Rossellini is a professor of Italian literature at Columbia University. Both were born in 1952 in the city of Rome. 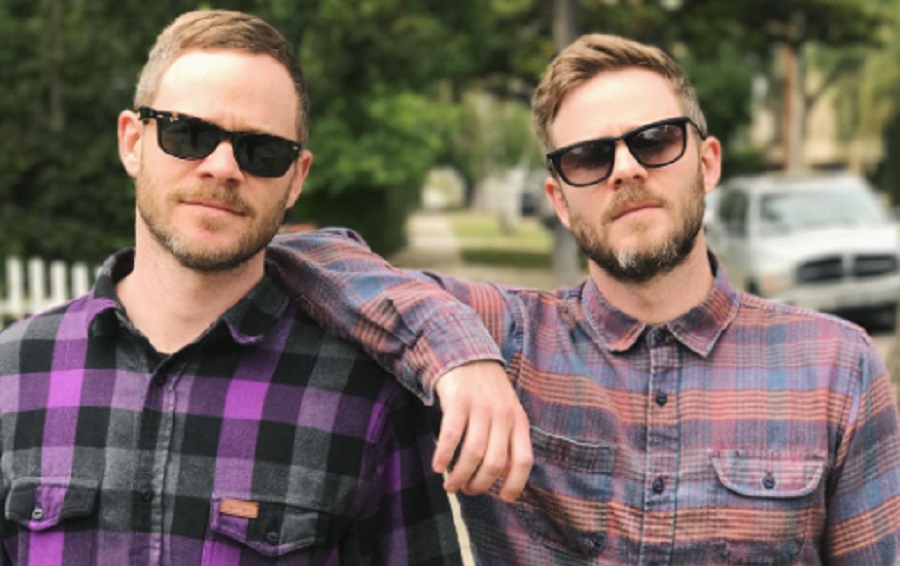 You may know that actor Shawn Ashmore has a twin brother, as Aaron Ashmore shares the same profession. It is worth noting that the two started their career togetherwhen they participated in the film Particularities of the Wedding (Married to It, in the original) in 1991, playing young students. However, Shawn stood out first, as he was part of the cast of X-Men in 2000. 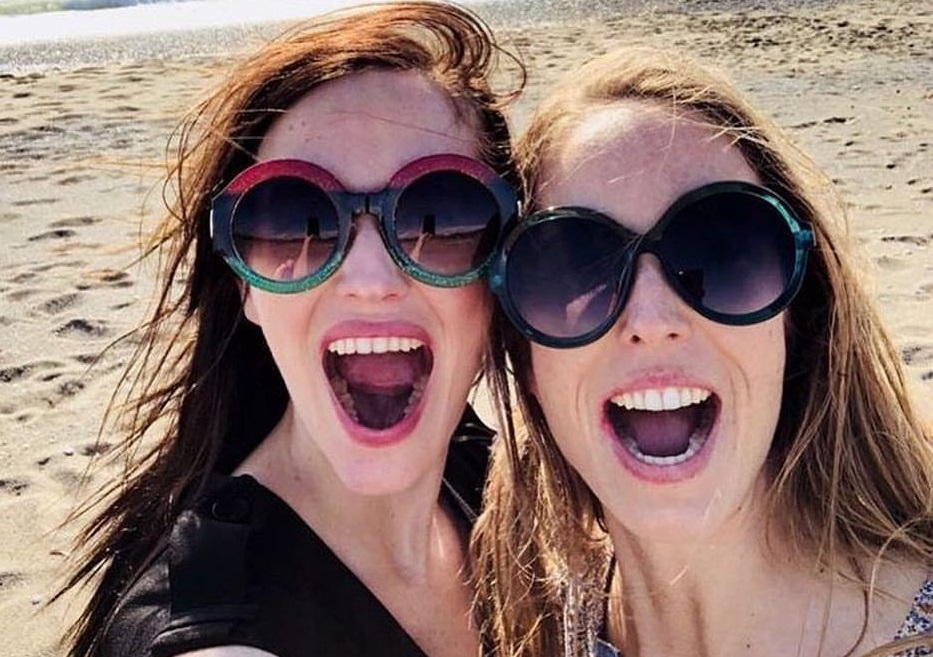 Daughter of actress Marlène Jobert and dental surgeon Walter Green, the actress Eva Green is two minutes older than her twin, Joy Green. Both were born in Paris on July 6, 1980. Their first major film role was in the feature film The dreamersby the controversial filmmaker Bernardo Bertolucci, which generated several uncomfortable comments from her family, since she appears totally naked in several scenes. 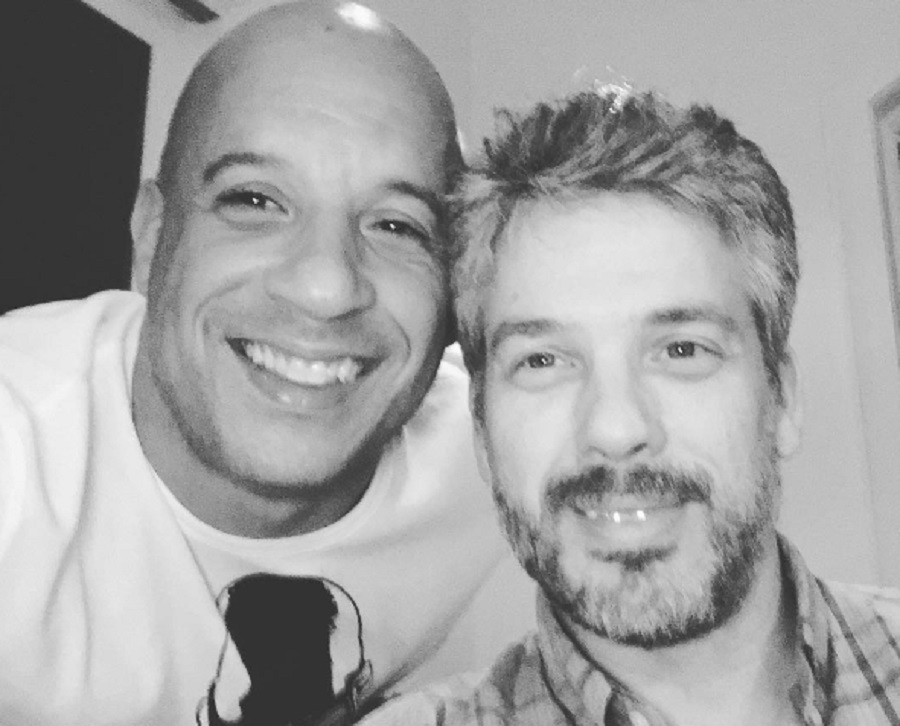 Among other roles, Mark Sinclair Vincent, real name of Vin Diesel, became quite famous in Hollywood for leading the franchise. Fast and furious. He is Paul Vincent’s twin brother, who currently works as an advertising spot editor. There is a marked difference between the two: while Vin Diesel is bald, Paul has a lot of hair. 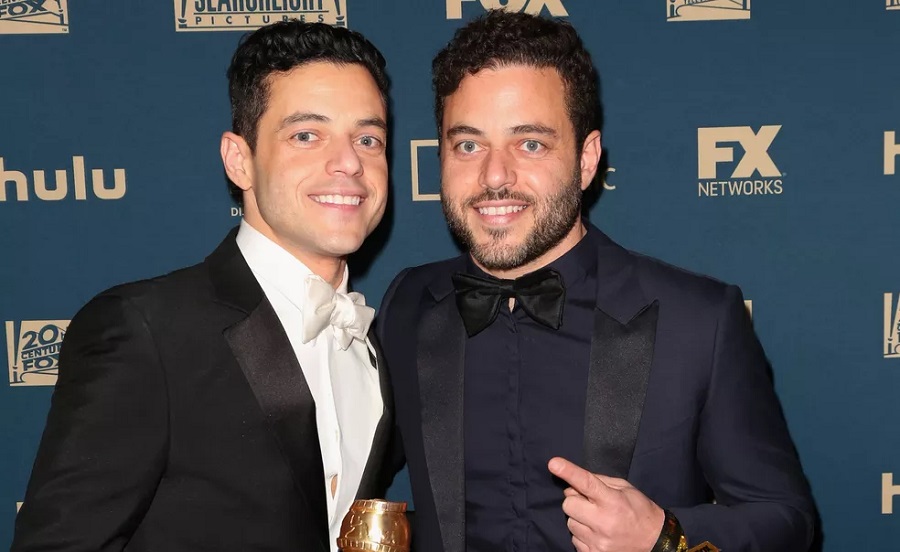 Oscar winner in 2019 for his performance as Freddie Mercury in the film Bohemian RhapsodyRami Malek has several outstanding works in his curriculum, such as the series Mr. robot. Few people know, but he has a twin brother, professor Sami Malek. Although both were born in Los Angeles, they are of Egyptian origin. 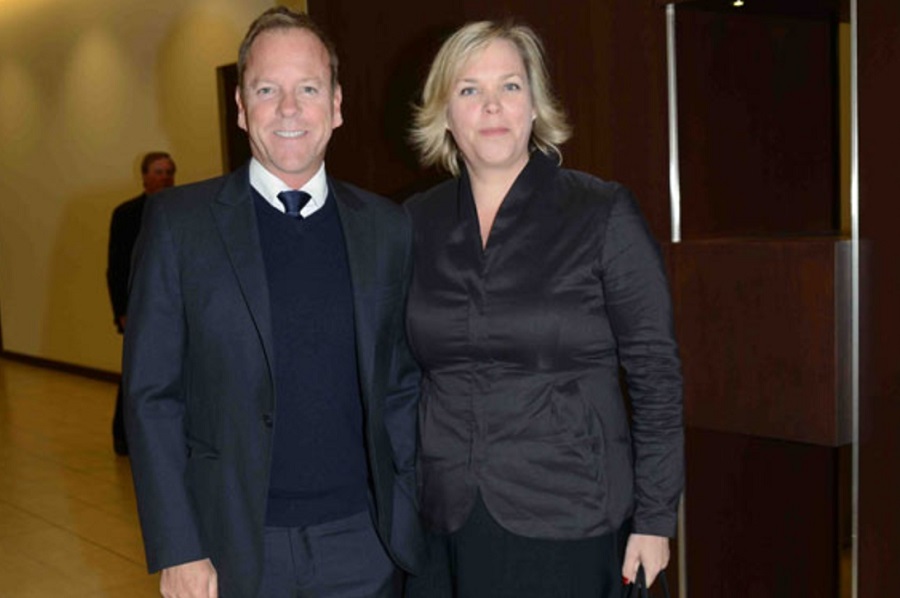 Son of actors Donald Sutherland and Shirley Douglas, in the 2000s, Kiefer Sutherland was quite in evidence, as he was the protagonist of the iconic series 24 hoursfrom Fox.

Few know, but his twin sister, Rachel Sutherland, is also involved with audiovisual productions. However, she works behind the camera, always in the development and supervision team of projects, such as the series Skymed, Nurses and Pretty Hard Cases. 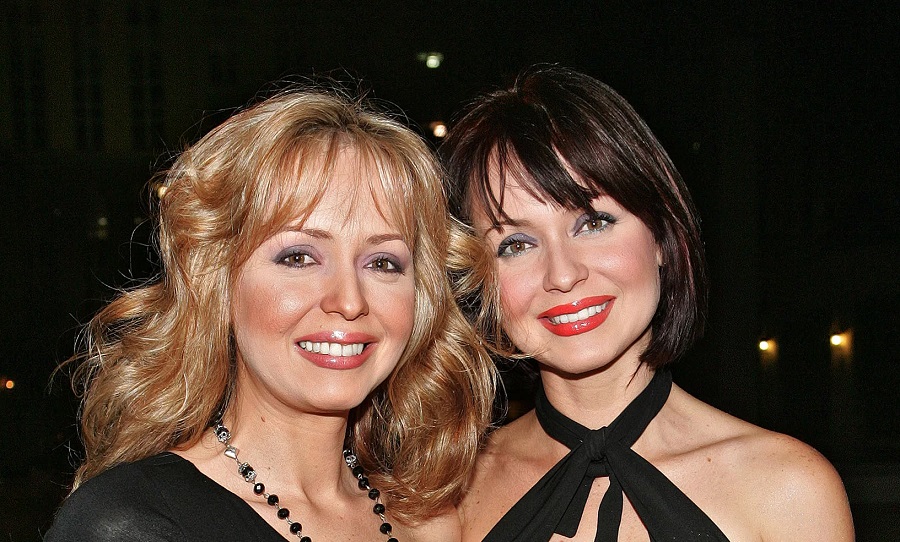 To close the list, it is necessary to mention Gabriela Spanic, who became quite famous here in Brazil because of the exhibition of the Mexican telenovela The usurper.

In the plot, Paulina is a poor young woman who is offered to impersonate her look-alike, the wealthy Paola Bracho, when she wants to take a break from her family. In real life, the actress also has a twin sister, in this case, Daniela Spanic..

Did you like the content? So stay tuned here at TecMundo to know more curiosities of the famous!

Google Meet and Chat have new tools for hybrid work